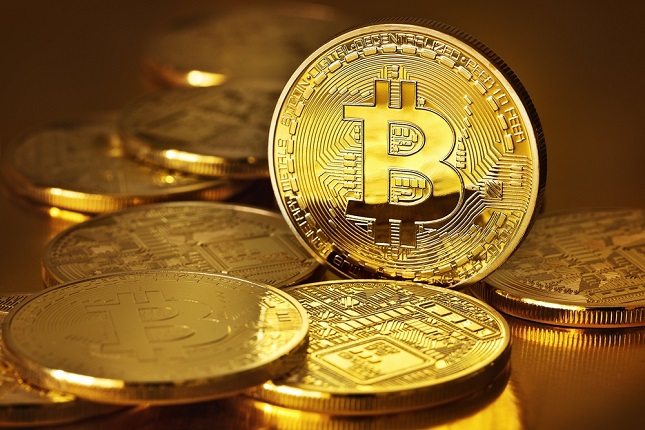 We had sent out trades off of the 34,500 and 39,500 areas respectively, only to get stopped out upon the failure of breaking beyond 40K. We new the risks, and were willing to accept them. While many are now calling for a bear market, not much has changed in the bigger picture to justify such a call. 30K is a key support area that price attempted to clear, but as you can now SEE, it failed to follow through. This type of fake out is a CLEAR sign of strength.

IF the buy signal goes into effect, the 40K resistance area is a good reference point to measure reward from, while the 28K low is where risk can be measured from. 5K potential risk for 7K potential profit is greater than 1:1 and within the scope of our strategy rules. While everyone is over reacting, jumping to conclusions and asserting irrelevant opinions, we simple evaluate price action to see if it aligns with our rules. If yes, we can take a trade, if no, then we stand aside. It is THAT SIMPLE. And since we do not short Bitcoin, that side of the equation is not even a factor. You don’t need to be on both sides of a market to come out ahead.

This simple rules based swing trade philosophy is not perfect, because we do get stopped out, BUT it also filters out countless fake outs and would be stop outs that can empty an account quickly. Most do not realize, this game is more about defense than it is anything else. People chase profits but without a way to protect them, you will only give them back plus more anything so over the long term the effort is pointless.

As far as the bears go, and calling for a bear market, Bitcoin is still way off from such a scenario. The 30K area is a potential higher low of a broader bullish trend. In order for a bear market to even be considered, price would have to take out 20K or even 15K in order to provide evidence.

If you would like to know more about our rules based swing trade strategy, visit.