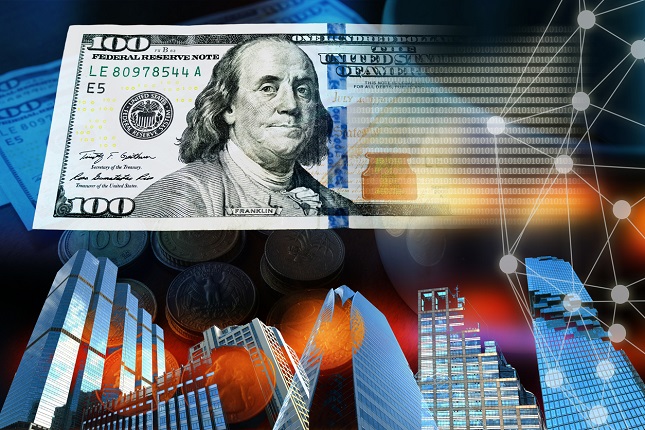 Hopes of a sustained end of year rally fizzled out through the weekend, following Bitcoin Cash’s $2,888 high on Friday.

With Bitcoin Cash having found strong support at around the $2,300 levels, the day ahead could be a tricky one should Bitcoin Cash fail to move back through to $2,400 levels in the early part of the day. A breakdown of $2,300 support levels could see Bitcoin Cash fall back to sub-$2,000 levels and from there the cryptomarkets could enter into some panic selling.

Volumes are on the lower side as the markets enter 2018 however, which could possibly limit any major declines through the course of the day, though we can expect the markets to wake up in catch up mode tomorrow.

Litecoin continues to trail its rivals this morning and, while up 0.99% to $229.41 at the time of writing, sits well below its December high of $420 and has certainly not looked like it’s going to be making a run for it any time soon.

Perhaps on the bright side for the Litecoin bulls is the fact that the Bitcoin clan has failed to move into another record breaking run, which would likely have resulted in Litecoin take a bigger hit.

As things stand, it’s still looking quite bearish for Litecoin and for any sustainable run, Litecoin will have to break through high-$230 levels, with any fall below $220 likely to lead to sub-$200 levels before support kicks in.

Volumes have been on the higher side, but with the likes of Ripple trailblazing through to the end of the year, interest is being drawn elsewhere.

Ripple on the back foot early on

Ripple ended the year with a bang, after hitting an all-time high of $2.48 on Saturday. Not only did the record run impress, but also took Ripple to number 2 in the rankings by market capitalization, overtaking Ethereum, which had enjoyed a lengthy run in 2nd place.

Ripple has been the talk of the town and with more than 7,000% gains in December alone, expectations are high for the currency going into 2018.

The Ripple bulls will be patting themselves on the back for betting on the right team, as will the Ripple team in establishing a playbook to ease volatility relative to its peers, through the use of escrows by the Ripple team. As with any currency, it’s all about supply and demand and by controlling the supply side, things have been on the up and up ever since.

Volumes are on the lower side through the early part of today, with the investors likely to be looking for direction before making any major moves.