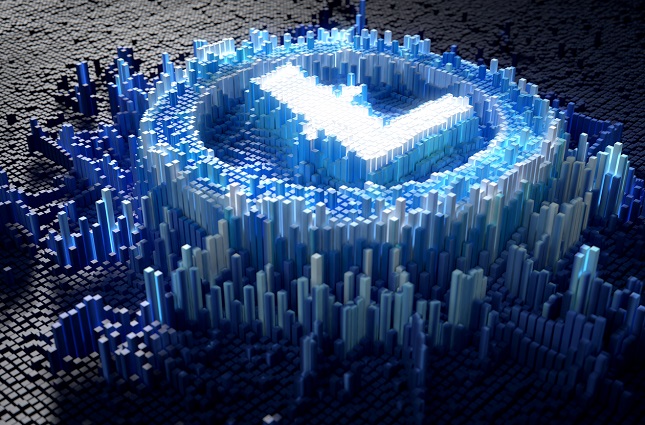 Following Friday’s rally, there’s been little for Bitcoin Cash investors to shout about, with ranges over the last 24 hours being on the tighter side and remaining that way in the early part of today.

Strong support levels at $2,300 have continued to prop up Bitcoin Cash, though we will expect support to soften should Bitcoin Cash fail to move back through to $2,400 levels and beyond in the early part of the day.

Today’s early upside comes at the expense of Bitcoin, which is down 1.04%% to 13,304 at the time of writing, with Bitcoin failing to kick off the year with a bang.

Volumes have picked up, but until there is some more news from South Korea, the Bitcoin clan may be under the cosh for now.

Following a non-eventful end to the year, with the first day of trading not much better, the environment has slightly improved for Litecoin in the early part of the day.

Volumes this morning have been on the higher side and, with Bitcoin continuing to struggle for direction, a move through to $250 levels could see Litecoin make a make a run towards $300 levels in the week.

Any moves through the day may be considered too little too late for many however, as other cryptocurrencies begin to make their mark in the market place, with the likes of Lumen (“XLM”) having seen particularly strong gains at the turn of the year.

Ripple on the bumpy road

The markets may have become accustomed to a constant upward trend, but the recent sideways moves by Ripple suggest that the December gains could be here to stay.

The South Korean Government’s threats of shutting down exchanges seemed to have little influence on Ripple at the end of the year, but with news hitting the wires of just how much of an impact South Korean exchanges had on Ripple’s December rally and it’s not surprising that Ripple has been defending its gains at the start of the year.

Bitcoin may have been the fallout guy when it came to the regulatory chatter at the end of the year, but if the exchanges are closed, it’s not just Bitcoin that will suffer and, if the reports are correct of the South Koreans driving up Ripple trading volumes, things could get messy very quickly.

For the day ahead, Ripple will need to make a move through to $2.10 levels to have a chance of another record breaking run, with a failure to do so likely to see Ripple move back down towards sub-$1.93 levels.