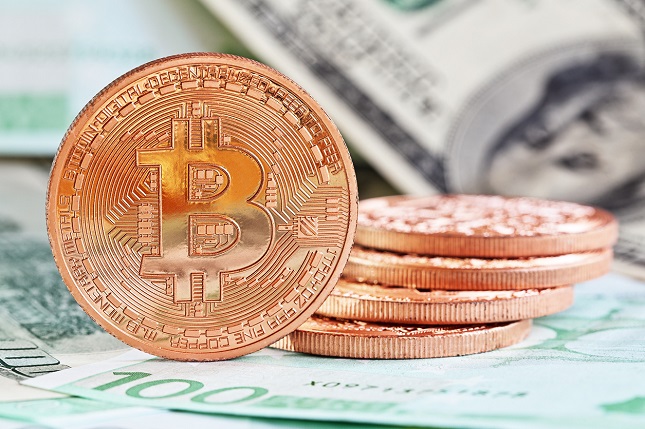 The bitcoin world was stunned yesterday by the sudden cancellation of the SegWit2X hard fork just days ahead of the date that was fixed for the fork to happen. The fork had been proposed by a group of developers as a measure to increase the transaction capacity of the bitcoin network. But ever since this plan was announced, there has been a lot of bad blood between this group of developers and the group of developers who are still with the main bitcoin network. The main thing that had set apart this fork from the others before it was the lack of consensus between the competing groups of developers. The other forks had the agreement of almost all the developers but this fork had been marked by a lot of bad blood in the bitcoin industry.

Prices Shoot Higher and Then Drop Down

There was also a lot of disagreement on how the hard fork had to be done and though there was general agreement that a fork to increase the capacity was needed, the method of approach was what was causing a lot of confusion and uncertainty. The prices of bitcoin shot through towards $7800 on the back of this news as many traders viewed the cancellation as positive news but the prices have since corrected and settled back in the $7400 region as some sanity has returned to the markets since then. It remains to be seen how the market views this development as they could take it either positively and feel that it was good to have the cancellation as it removes the uncertainty. The market could also treat it in a negative manner as traders might view this as a sign of weakness and confusion in the bitcoin industry which could repeat itself in the future.

The Ethereum market has also sprung to life on this development as the prices shot through the $300 region and trade above $310 as of this writing. This development in the bitcoin industry could be positive for ethereum as it is likely that traders view ETH as being more stable and with less of uncertainty atleast in the short and medium term. This could be positive ETH and the bulls would be viewing a break of $320 as an opportunity to confirm the uptrend and go long.

Looking ahead to the rest of the day, it remains to be seen how the market is going to react to the news of the cancellation and it is better that the traders stay away for the short term and wait for some correction to happen, if it does. The ETH market is likely to trade in a buoyant manner in the meantime.