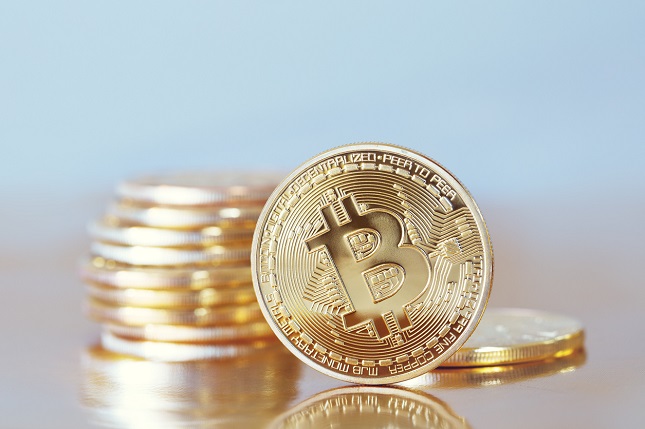 Bitcoin prices have picked themselves up from the lows and have moved higher over the last 24 hours as the prices have moved from the $13000 region and are now in the vicinity of the $15000 region which is likely to pose some kind of resistance for it, atleast in the short term. The prices have been boosted by news that the co-founder of Paypal, Peter Thiel, and his fund had invested millions in bitcoins and this helped to grant further credibility to the bitcoin industry. TThe bitcoin prices have been driven by news over the last couple of weeks with the news of more regulations on the industry from South Korea leading to a fall in the prices.

It is a fact that many regulators are now looking at the bitcoin industry pretty seriously and are looking to push through regulations to restrict the trading in bitcoins. This is good and bad in equal measure as more and more regulations would reduce the amount of speculation and trading in the bitcoin market, which could affect its prices. But it would also make it more legitimate and bring in the bigger investors and prove that it is here to stay. That is the quandary that the bitcoin industry is facing at this point and that is the reason why we are seeing some choppy trading in the markets over the last couple of weeks.

The ETH prices continued to move higher through the $850 region and stopped just shy of the $900 region before correcting lower. We continue to believe that the $1000 price mark is only a matter of time before it is achieved and with the ETH mining likely to subside, the market would be driven by traders and investors and with limited supply, it should help the prices move higher in the medium term.

Looking ahead to the rest of the day, we expect the bullish momentum in the BTC and ETH markets to continue for the rest of the day and it should keep the prices high and should begin to draw in more investors and traders as they start returning back from their holidays.