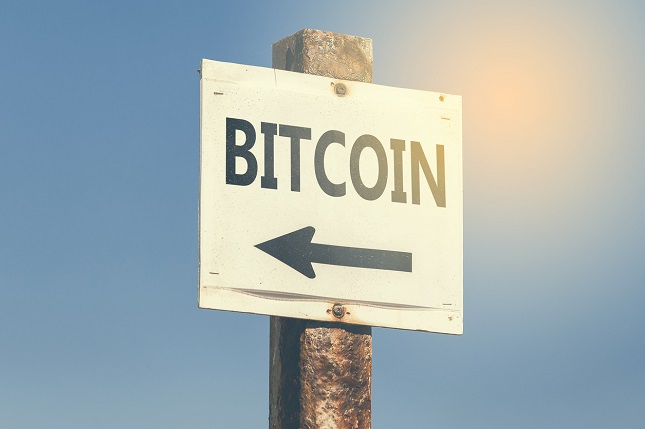 Altcoins have shown impressive spike and at the moment switched to more moderate growth. Over the last week, the total capitalization of the crypto market grew by 18% to $244bn.

What is happening now is indeed often reminiscent of 2017, but the current price levels of altcoins are still much lower. The first to declare the beginning of the “altcoin season” faced harsh criticism. However, now it is unlikely that the critics will be so fierce. The more consistent the growth of altcoins, the fewer pessimists will be left. And when there are very few pessimists, the market usually starts to drop.

We do not want to spoil the good mood of the altcoin holders, but the current growth is very likely to be speculative. Bitcoin can boast of infrastructure, institutional investors, recognizability. On the other side, recently, the market was ready to bury altcoins as a class. Speculators likely considered the moment is ideal to start buying. Another question is what levels they chose to leave the market. They are probably much lower than market participants can imagine.

Crypto-enthusiasts want to believe that Bitcoin and altcoins are still capable of showing new historical highs. We are still dealing with a series of declining highs: the market participants are starting to take profits at ever lower levels. So far, this trend still alive.

Another significant difference from the 2017 rally is that market participants now do not have that much time. Now bots are taking profits with clear instructions on the levels, so it is worth watching the technical indicators guided by institutional investors.