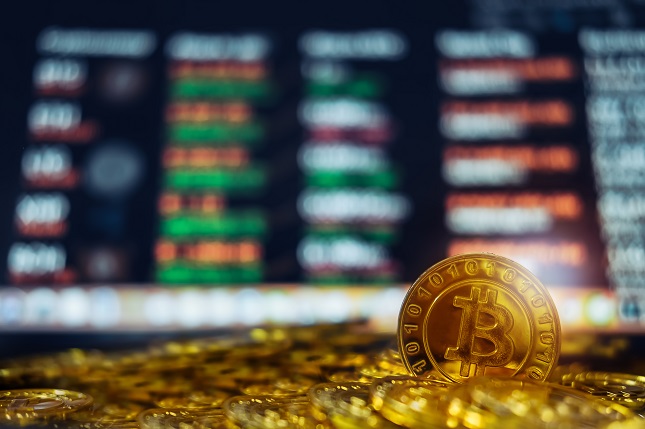 The BTC growth at the beginning of the week was feeding on the outflow of funds from altcoins, but on Friday most of the main altcoins already moved “to the green”. The current scenario is highly desirable for Bitcoin-Maximalists, who do not consider the existence of other cryptocurrencies necessary.

Bitcoin’s bullish momentum persists despite news of a successful hacker attack on the largest crypto exchange Binance, which resulted in 7,000 BTC stolen ($44 million at the current exchange rate), as well as the scandal around Bitfinex and Tether. According to The Block, for all the time, $1.35 billion worth of cryptocurrencies were stolen from major exchanges, a significant portion of these funds (about 59%) were stolen in 2018.

The Bitcoin price dynamic from the beginning of May resembles a parabola, showing sharper growth day by day. Rising prices are attracting public attention. The fear of a missed opportunity (many people remember the sharp rise in Bitcoin in 2017) activates retail buyers who have previously lost interest in the market.

Against this background, that capital, which stood at the origins of the rally from $3,500, gradually leaves the market. After all, it is much easier to sell large volumes when there are many buyers in the market.

However, crypto enthusiasts have a big trump card in their sleeve. At the end of 2017, big business was clearly not going to “enter” the market at those high prices. Then we saw a large-scale correction with the achievement of historic lows, it is likely that many “Wall Street sharks” are already “on board”, since none of them has disputed the long-term outlook for the sector and the importance of the blockchain in general. In the case of receiving the “green light” from regulators to launch products for institutional investors in the coming months, we can get a new growth impulse.