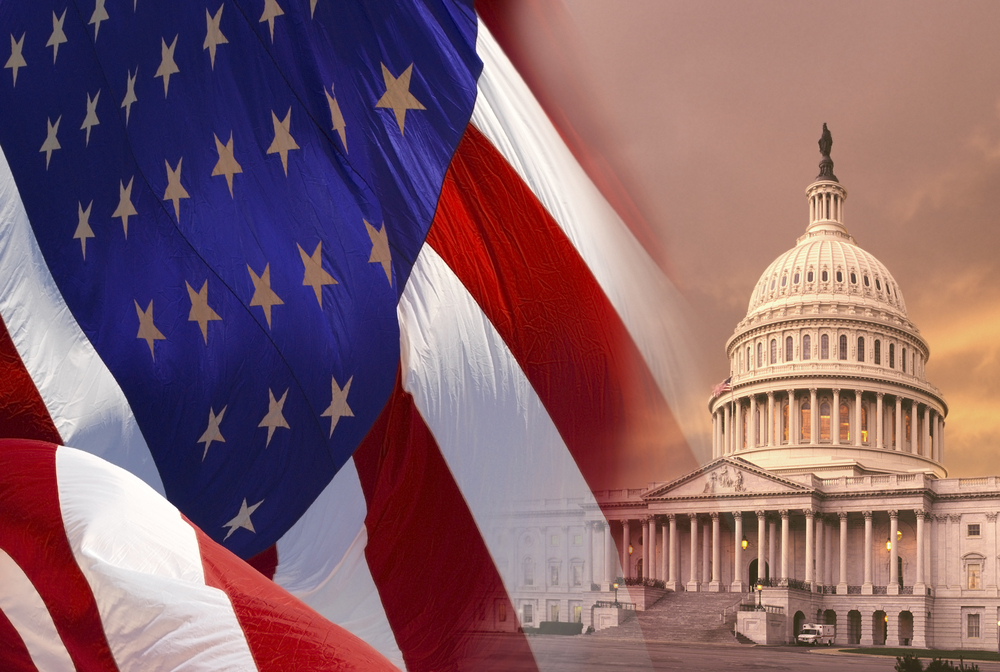 The evacuation is a direct result of the U.S. capital being breached by protesters who are demonstrating against the results of November’s presidential election.

Both the Democratic and Republican members called on Trump to intervene in the chaos on the hill. Currently, armed protesters occupy both chambers of Congress. The protesters were able to breach the entrances to the house of Congress and one individual was shot inside the capital building.

President-elect Biden called the capital riots an “insurrection”, and concurrently President Trump told rioters to “go home”. According to USA Today, “Hours after a pro-Trump mob violently stormed the U.S. Capitol, President Donald Trump urged rioters at the Capitol to “go home” but repeated baseless claims of election fraud in a minute-long video posted to Twitter. “I know your pain, I know your hurt,” Trump said. “But you have to go home now. We have to have peace. We have to have law and order.”

However, in a message by President Trump, he once again claimed that the election was “stolen” from him. According to reports earlier today President Trump incurred supporters at the rally near the White House to March to Capitol Hill, where the House and Senate convened in a joint session to count the electoral votes which would formally declare President-elect Joe Biden’s victory.

President-elect Joe Biden in a comment made from the Queen Theater in Wilmington Delaware said, “What we’re seeing is a small number of extremists dedicated to lawlessness. This is not dissent, it’s disorder, it’s chaos. It borders on sedition. And it must end, now. I call on this mob to pull back now and allow the work of democracy to go forward.”

Biden also suggested that Trump goes on national television to urges supporters to “demand an end to this ease”. He added, “At this hour, our democracy is under unprecedented assault, unlike anything we’ve seen in modern times, an assault on the citadel of liberty, the Capitol itself; an assault on the people’s representatives, the Capitol Hill police, sworn to protect them; the public servants who work at the heart of our republic; an assault on the rule of law like few times we’ve ever seen it.”

The sad truth is that one of our strongest political tenants is that we have consistently had a peaceful transfer of power for over 200 years, which today was challenged. Today’s action also magnifies the fact that the chasm between the political factions has widened to the greatest degree since the Civil War and the fight for an ending and emancipation of slavery.

Although the U.S. equities markets did quite well with the Dow Jones gaining almost 500 points. Traders and investors who participate in gold and silver investments went on one of the more volatile roller coaster rides ever witnessed. Gold was trading under pressure for the better part overseas last night and into New York when it traded to a low this morning of $1902.60. As of 5:00 PM EST, the most active February 2021 Comex contract is currently fixed well off of the lows at $1920.20. 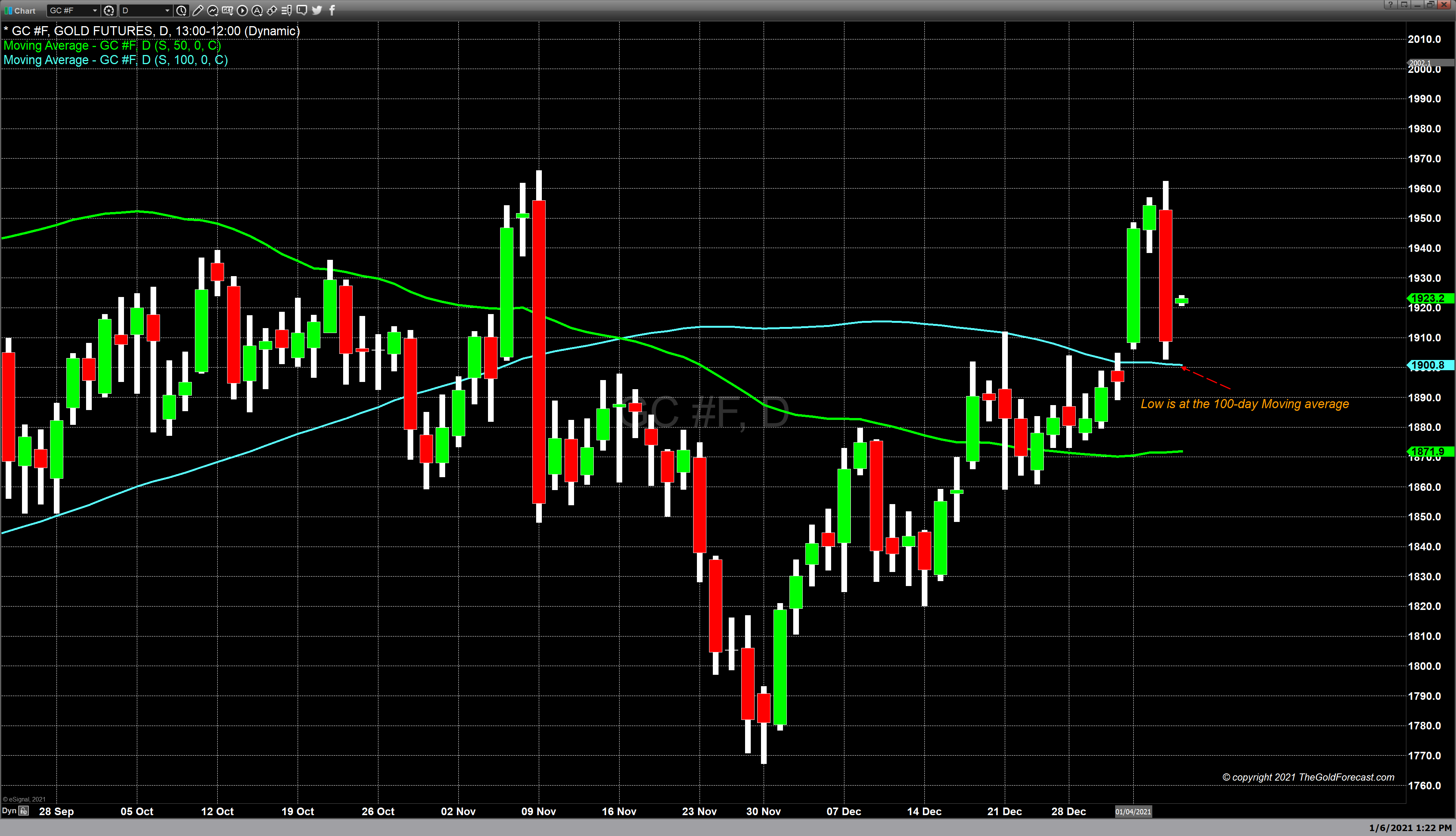 The question Americans must ask themselves is what will become of this protest and what will be the necessary steps to de-escalate the current tension between the vast majority of Americans and the protesters that have wreaked havoc using the basic right of freedom of speech to act in such a violent and uncivilized manner.

For more information on our service simply use this link.