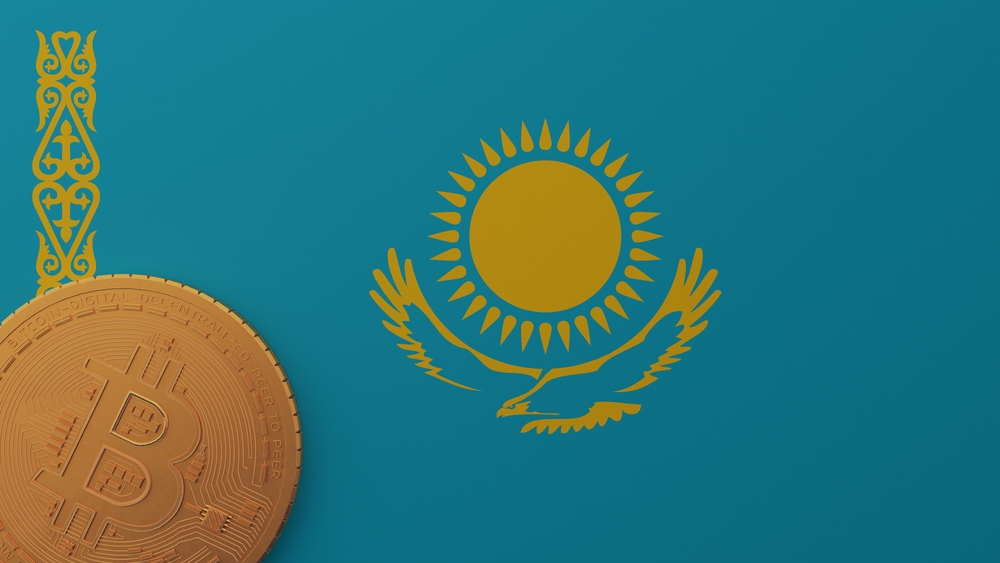 Two Chinese cryptocurrency mining companies have begun expanding their operations abroad due to the recent crackdown on mining activities. Kazakhstan has become a favorable destination for them, with the country expected to host several other crypto mining firms in the future.

In a press release yesterday, publicly-listed BIT Mining announced that it had successfully delivered 320 mining machines with a theoretical maximum total hash rate capacity of 18.2 PH/s. The machines would be fully operational in a few days.

BIT further added that it intends to ship another 2,600 mining machines to Kazakhstan by next week. The mining hardware will have a theoretical maximum total hash rate capacity of 102.3 PH/s. The company had begun investing in Kazakhstan before the ban on cryptocurrency mining activities in China.

The measures taken by the People’s Bank of China directing banks and financial institutions to cut off payment channels further made it hard for crypto traders. As a result, Bitcoin’s price slipped below the $30k region for the first time since the start of the year.

However, the leading cryptocurrency’s price is slowly recovering, and it is currently trading close to $34k per coin.