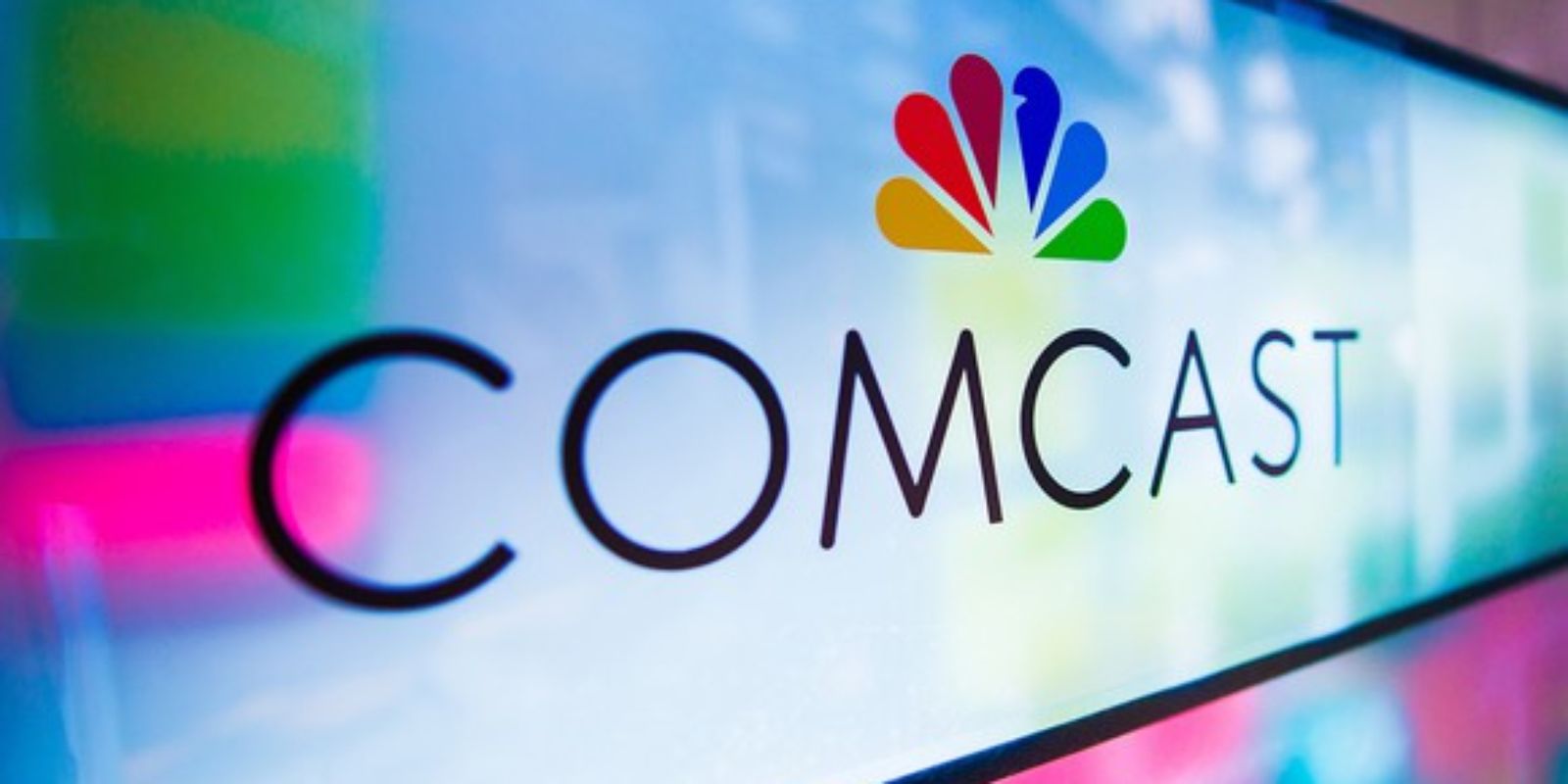 Comcast Corporation, one of the largest cable television operators in the United States, reported better-than-expected earnings and revenue in the first quarter as an increase in broadband subscribers helped the cable giant to recover from the COVID-19 woes, sending its shares up about 4% on Thursday.

Following this, Comcast shares rose about 4% to $56.17 on Thursday.

Sixteen analysts who offered stock ratings for Comcast in the last three months forecast the average price in 12 months of $62.13 with a high forecast of $70.00 and a low forecast of $48.00.

Morgan Stanley gave the base target price of $65 with a high of $77 under a bull scenario and $45 under the worst-case scenario. The firm gave an “Overweight” rating on the cable television operator’s stock.

“In Cable, we believe continued runway in broadband will offset video declines, with the mix shift driving rising margins and falling capital intensity. At NBCU/Sky, we believe temporary headwinds from macro and COVID-19 have pressured CMCSA multiples, resulting in an attractive risk/reward,” said Benjamin Swinburne, equity analyst at Morgan Stanley.