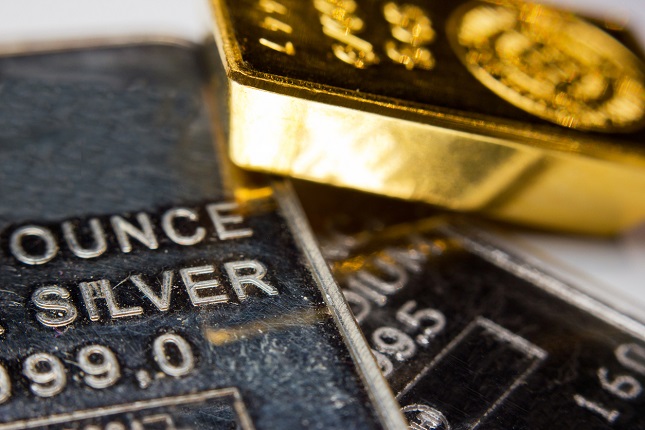 Copper, Palladium, Silver and industrial metals have continued their bullish momentum into this week, trading near multi-year highs. All of these metals play a vital role in Green Infrastructure.

Palladium prices have led the rally, currently trading at an all-time high.

Palladium’s explosive rally also pulled up Copper, which is now trading at its highest level in almost a decade. Copper prices have now doubled from the lows seen a year ago. Meanwhile, Silver prices are once again trading back above $26 an ounce.

There are plenty of fundamental factors why metals are on the move, but the key driver is a vaccine-led recovery fuelled by massive amounts of global stimulus into Green Energy and Infrastructure projects. This is against a backdrop of tightening supply across many high-in-demand commodities, which indicates that we now at the dawn of a new supercycle.

Earlier this month, President Biden revealed his ‘Build Back Better’ Plan to transform the U.S. economy.

President Biden’s ambitious $2.3 trillion proposals will involve pumping hundreds of billions of dollars into improving the nation’s aging roads, bridges, schools, railways, waterways, airports and cellular network. This ultimately means that the U.S is going to need more commodities – and lots of them.

Looking ahead to this week, the key macro events that traders will be watching closely for clues on the markets next big move include; European Central Banks interest rate announcement, U.S. Jobless Claims and U.S. manufacturing PMI data.