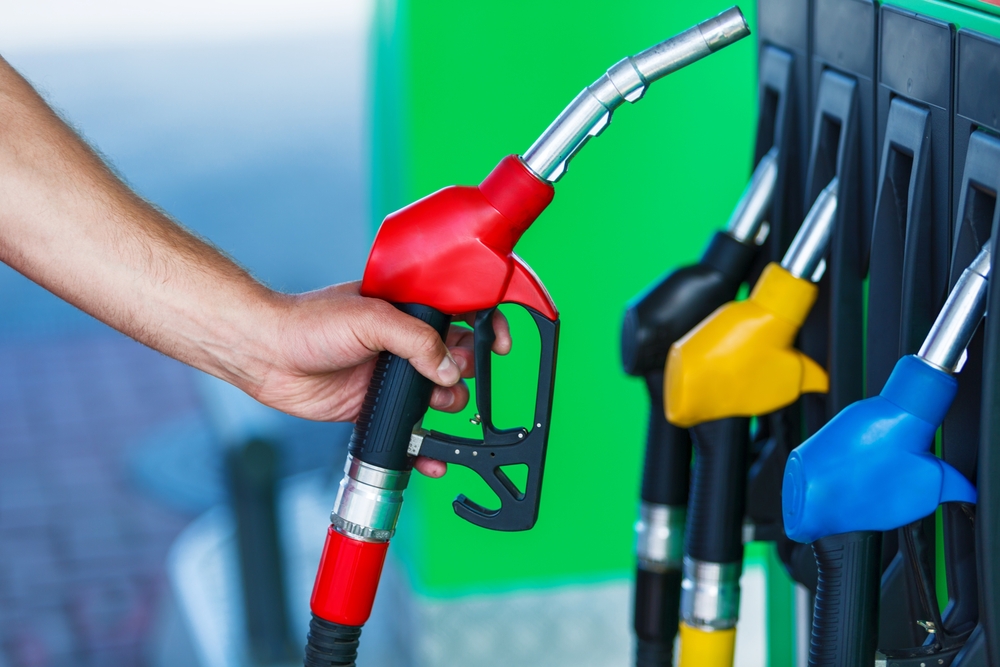 U.S. West Texas Intermediate crude oil futures are retreating from their intraday high on Wednesday, shortly after the release of the government’s weekly inventories report that showed a drop in U.S. crude stocks and distillate inventories, and a rise in gasoline inventories. The price action suggests traders were disappointed by the numbers.

According to the U.S. Energy Information Administration (EIA), crude inventories fell by 8 million barrels in the week to April 30 to 485.1 million barrels, compared with analysts’ expectations in a Reuters poll for a 2.3 million-barrel drop.

Distillate stockpiles, which include diesel and heating oil, fell by 2.9 million barrels in the week to 136.2 million barrels, versus expectations for a 1.1 million-barrel drop, the EIA data showed.

The main trend is up according to the daily swing chart. A trade through the intraday high at $66.76 will signal a resumption of the uptrend. A move through $62.91 will change the main trend to down.

The direction of the June WTI crude oil futures contract into the close on Wednesday will be determined by trader reaction to $65.69.

A sustained move over $65.69 will indicate the presence of buyers. If this generates enough upside momentum then look for a breakout over the intraday high with the March 8 main top at $67.29 the next upside target, and potential trigger point for an upside breakout.

A sustained move under $65.69 will signal the presence of sellers. If this move creates enough downside momentum then look for a move into the new minor pivot at $64.84.

A close under $65.69 will form a closing price reversal top. If confirmed, this could lead to a 2 to 3 day correction with $64.84 the first target.