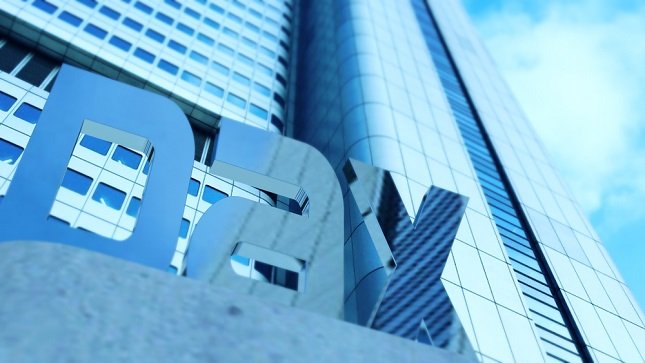 Lingering hopes for the possibility of delay in Brexit and hopes for an announcement of Presidential summit date to sign a trade deal between China and U.S.A during the ongoing trade talks in Washington continue to underpin market bulls to some extent in the global market. German equity market saw mixed price action in Frankfurt stock exchange yesterday. While the DAX index closed positive with 0.28% increase in the value, the other two most-watched German indices MDAX and TECDAX were down by 0.35% & 0.22% on the day. Out of the total 778 stocks trading in the exchange, 353 stocks closed in green while 351 stocks closed in red while 74 stocks closed unchanged at end of the trading session.

As per data on the performance of sectoral indices, stocks from Food and Beverage, Consumer and cyclical & telecom sectors saw high gains while stocks from Retail, Utilities and Financial sector shares saw a high level of loss. Asian market saw positive price action in most major stock exchanges and benchmark indices but the Hong Kong market saw relatively mixed price action. The mixed price action is the result of multiple headlines in the market which underpins risk appetite. However, concerns of lack of progress in major events underpin market bears resulting in dovish cues that facilitate mixed momentum. DAX futures trading in the international market ahead of European market opening were up by 0.24% on the day. This suggests that DAX index is likely to open positive but see rangebound price action across the day on mixed investor sentiment in the market.