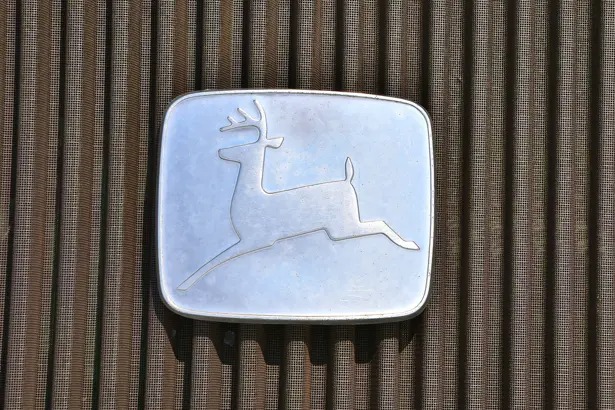 Deere & Company shares jumped about 2% in pre-market trading on Friday after the world’s largest maker of farm equipment reported better-than-expected earnings in the fiscal second quarter and lifted its full-year guidance.

Following this, Deere shares rose about 2% to $361.0 in pre-market trading on Friday. The stock rose over 30% so far this year.

“Deere’s (DE) F2Q continued to see a steady increase into today’s report. Still, today’s results and FY21 guidance were significantly ahead of expectations, and we believe the company’s operating leverage, the updated FY21 forecast and strong pricing should support the shares,” noted Stephen Volkmann, equity analyst at Jefferies.

“The real standout for us is pricing, where DE is the only company we follow driving significant price in the current tight market conditions.”

Fourteen analysts who offered stock ratings for Deere in the last three months forecast the average price in 12 months of $408.64 with a high forecast of $455.00 and a low forecast of $365.00.

Morgan Stanley gave the stock price forecast of $410 with a high of $625 under a bull scenario and $181 under the worst-case scenario. The firm gave an “Overweight” rating on the farm equipment maker’s stock.

“Deere & Company (DE) is one of the highest quality, most defensive names within the broader Machinery universe, given an historically lower cyclicality of Ag Equipment and history of strong management execution. FY21 should mark a tangible acceleration in the NA large ag replacement cycle, as commodity tailwinds are complemented by moderating trade headwinds and improving farmer sentiment,” noted Courtney Yakavonis, equity analyst at Morgan Stanley.

Several other analysts have also updated their stock outlook. Deere & Company had its price objective boosted by Robert W. Baird to $425 from $375. Robert W. Baird currently has an outperform rating on the industrial products company’s stock.