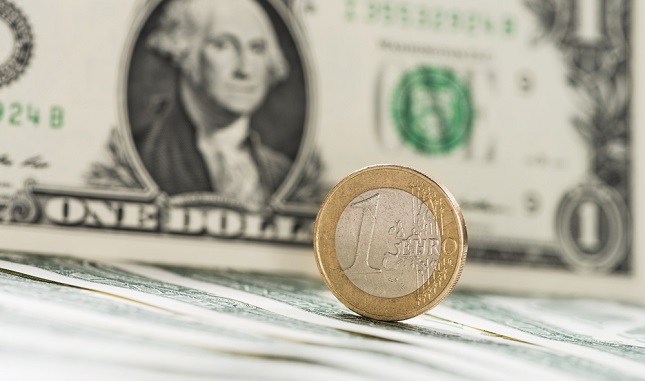 Experts say, that fundamentally, many traders are anticipating rates to increases soon. Furthermore, investors are pricing in the swift recovery in the Euro Block nations.

The first instrument is the main currency pair, the EURUSD. Here, we have a beautiful inverse head and shoulders pattern. At the beginning of the week, the price broke the neckline of this pattern and later used that neckline as a support. The upswing from today’s morning, gave the ultimate confirmation and left no doubts about the long-term direction for the pair. In the short-term, we can expect a small bearish correction but in the long-term, the sentiment is definitely positive.

Now the EURCHF, where the pair is so far having one of the best weeks on record. It all started with a breakout from the symmetric triangle pattern and a breakout from the horizontal resistance at 1.087. What happened next is just pure momentum, and stop losses-activation, spiced up by the general weakness of the Swiss Franc. In the short-term some form of a correction can happen but in the long-term, the sentiment is very bullish.

I will finish this with the weekly chart of the EURJPY, where the price is above two major supports. The first one is the broken downtrend line, which was connecting lower highs from 2014 and the second one is at 127, which was respected many times as a support and resistance since 2015. As long as the price stays above those two supports, the long-term sentiment remains positive.