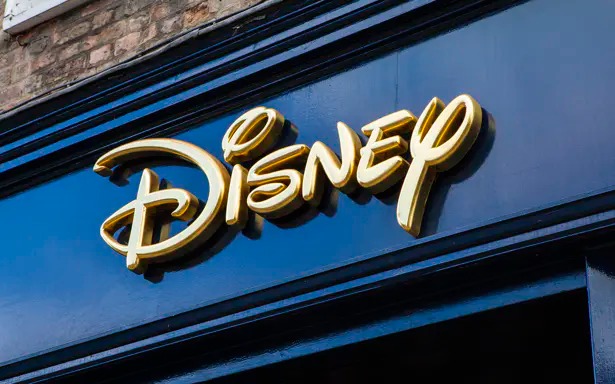 Dow component Walt Disney Co. (DIS) reports Q2 2021 earnings next week, with analysts looking for a profit of just $0.27 per-share on $16.0 billion in revenue. If met, earnings-per-share (EPS) will mark a 55% reduction in profit compared to the same quarter in 2020, when the pandemic forced shutdowns in most divisions. The stock sold off nearly 2% in February after beating Q1 top and bottom line estimates but posted an all-time high less than one month later.

California Disneyland reopened this week after a 14-month closure, raising hopes that Parks revenue will return to pre-pandemic levels. However, persistent infections in other parts of the world could delay that recovery by months or longer, forcing the entertainment giant to rely more heavily on film production and streaming service income. There’s no doubt that Disney+ will continue to perform like gangbusters but no one knows what to expect with box office receipts, given the uneven recovery and continued fears of closed spaces.

Truist analyst Matthew Thornton raised his price target to $205 in April, marking one of the few Wall Street calls so far in 2021. He noted “We continue to view DIS as very well positioned in global Media and Entertainment (and the shift to DTC) on account of its franchises/brands/assets (Marvel, Star Wars, Pixar, National Geographic, Disney/Disney+, ESPN/ ESPN+, Hulu/HLTV, Hotstar, others) and competencies (merchandising, advertising, M&A)”.

Wall Street consensus has deteriorated after outsized 2020 returns, with an ‘Overweight’ rating based upon 18 ‘Buy’, 1 ‘Overweight’, 7 ‘Hold’, and 1 ‘Underweight’ recommendation. Price targets currently range from a low of $147 to a Street-high $230 while the stock is set to open Wednesday’s session more than $30 below the median $218 target. This placement suggests that Main Street investors are worried that Disney won’t resume its growth trajectory until more countries emerge from the pandemic.

Walt Disney failed a breakout above the 2015 high at 120 during 2020’s pandemic decline, ahead of a vertical recovery wave that reached new highs in November. It posted an all-time high at 203.02 in March 2021, ending a 124-point price swing off the March 2020 low. The stock carved just a single basing pattern during the torrid advance, exposing price action to an extended correction that could easily last into the fourth quarter.