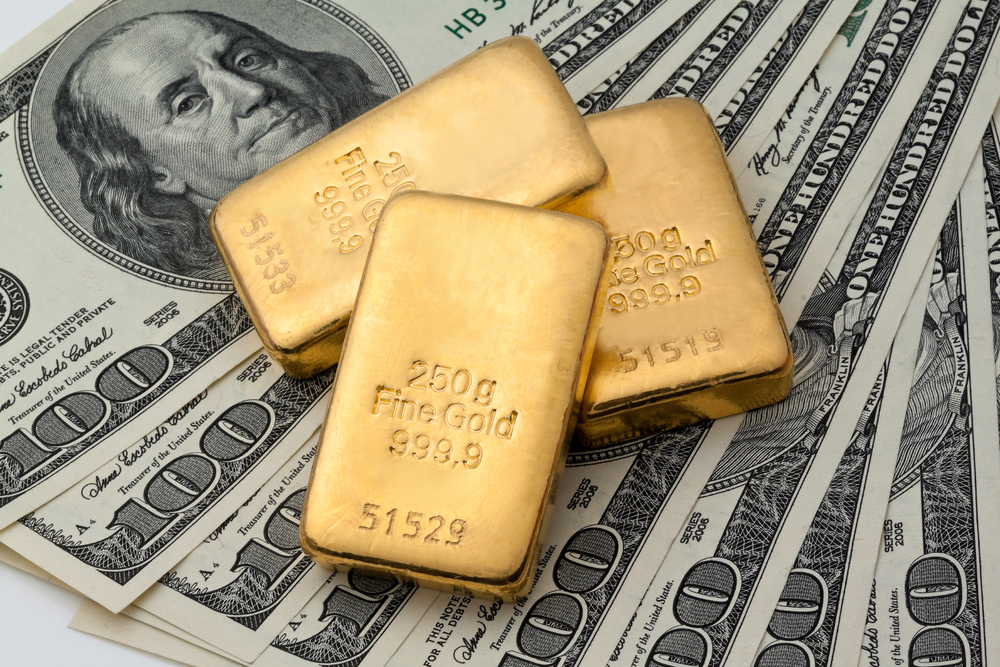 Speaking before a House Select Subcommittee on the Coronavirus Crisis on Tuesday – Fed Chair Jerome Powell once again admitted that rising inflationary pressures ” have been higher than we expected, and they may turn out to be more persistent than we expected”.

Despite mixed signals from the Fed, once you take a step back and look at the bigger picture – the Fed remains about as dovish as ever. When CPI Inflation data is running at a hot pace of 5%, it’s hardly hawkish to say there is a chance price acceleration is faster and lasts longer than anticipated. It already is, and it already has.

Now more uncertainty may be on the way ahead of the central bank’s next meeting in July and its annual conference in Jackson Hole, in late August, where it could announce more details of its tapering plans. However, traders are already calling Powell’s bluff on rate hikes and remain convinced that higher inflation is here to stay and won’t be ‘transitory’ like the Fed claims.

Looking ahead to this week, the biggest market-moving events that traders will be closely for clues on the markets next big move include; U.S. Final Q1 GDP and the Fed’s preferred measure of inflation – PCE price data.