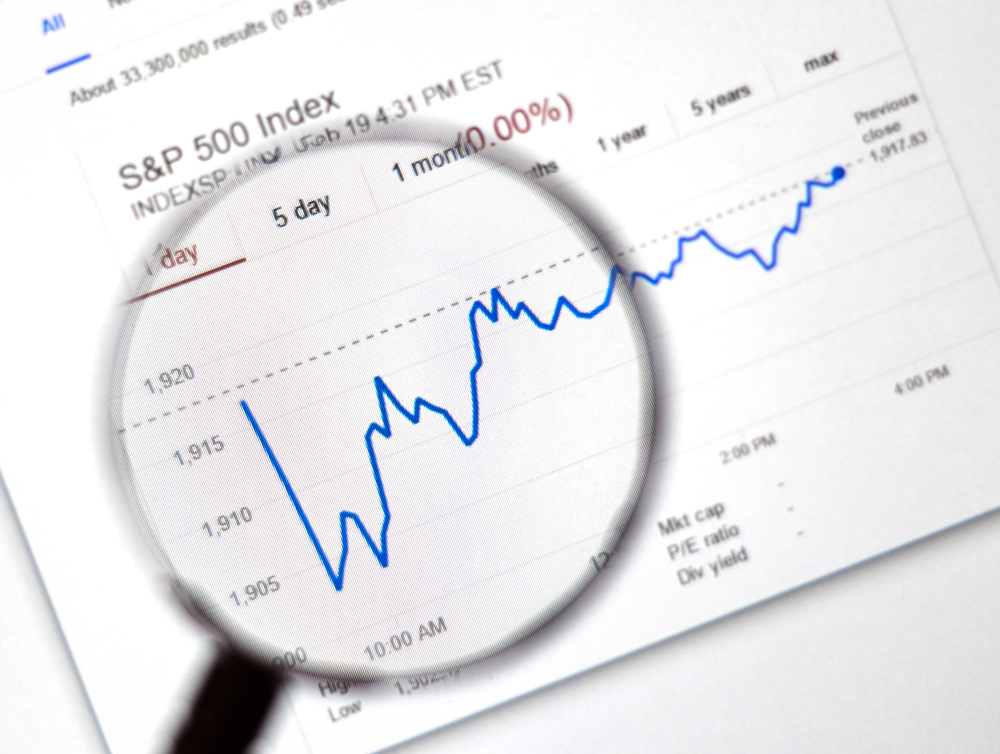 June E-mini S&P 500 Index futures are trading slightly better shortly before the cash market opening on Monday and after touching a record high earlier in the pre-market session.

Shares of energy stocks including Marathon Oil, Occidental Petroleum and Devon Energy are helping to support the benchmark index as gasoline futures rose after a ransomware attack forced the closure of the largest U.S. fuel pipeline over the weekend.

The main trend is up according to the daily swing chart. A trade through the intraday high at 4238.25 will signal a resumption of the uptrend. The main trend will change to down on a move through 4120.50.

Due to the prolonged move up in terms of price and time, the direction of the June E-mini S&P 500 Index the rest of the session is likely to be determined by trader reaction to Friday’s close at 4225.25.

A sustained move under 4225.25 will signal the presence of sellers. If this move is able to create enough downside momentum then look for a possible break into the pivot at 4179.25. Since the main trend is up, look for buyers on the first test of this level.

Taking out 4179.25 will indicate the selling is getting stronger. This level is a potential trigger point for an acceleration into the main bottom at 4120.50.

A close under 4225.25 will form a closing price reversal top. If this chart pattern is confirmed on Tuesday then look for the start of a 2 to 3 day correction.