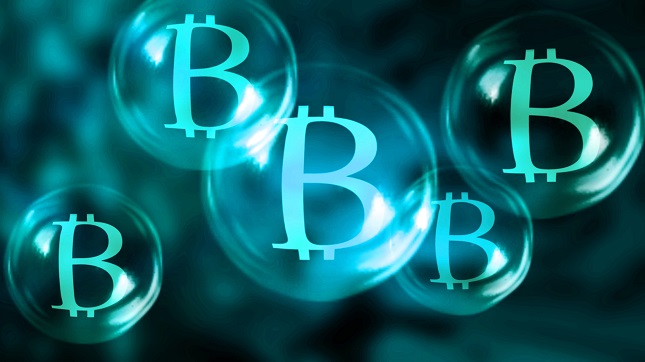 Ethereum fell during the week, but did form a hammer during the previous week, which of course is a very bullish sign. I think that it’s only a matter of time before the market rolls over, but we may have a bit of a bounce in the short term, based upon that hammer. I think that the $700 level above is going to offer significant resistance though, so it’s very unlikely that we can have a sustained to rally. I think that the market will eventually go looking towards the $400 level underneath which seems to be significant support. If we were to break above the $700 level, the last major high was $800, and that of course should be resistance as well.