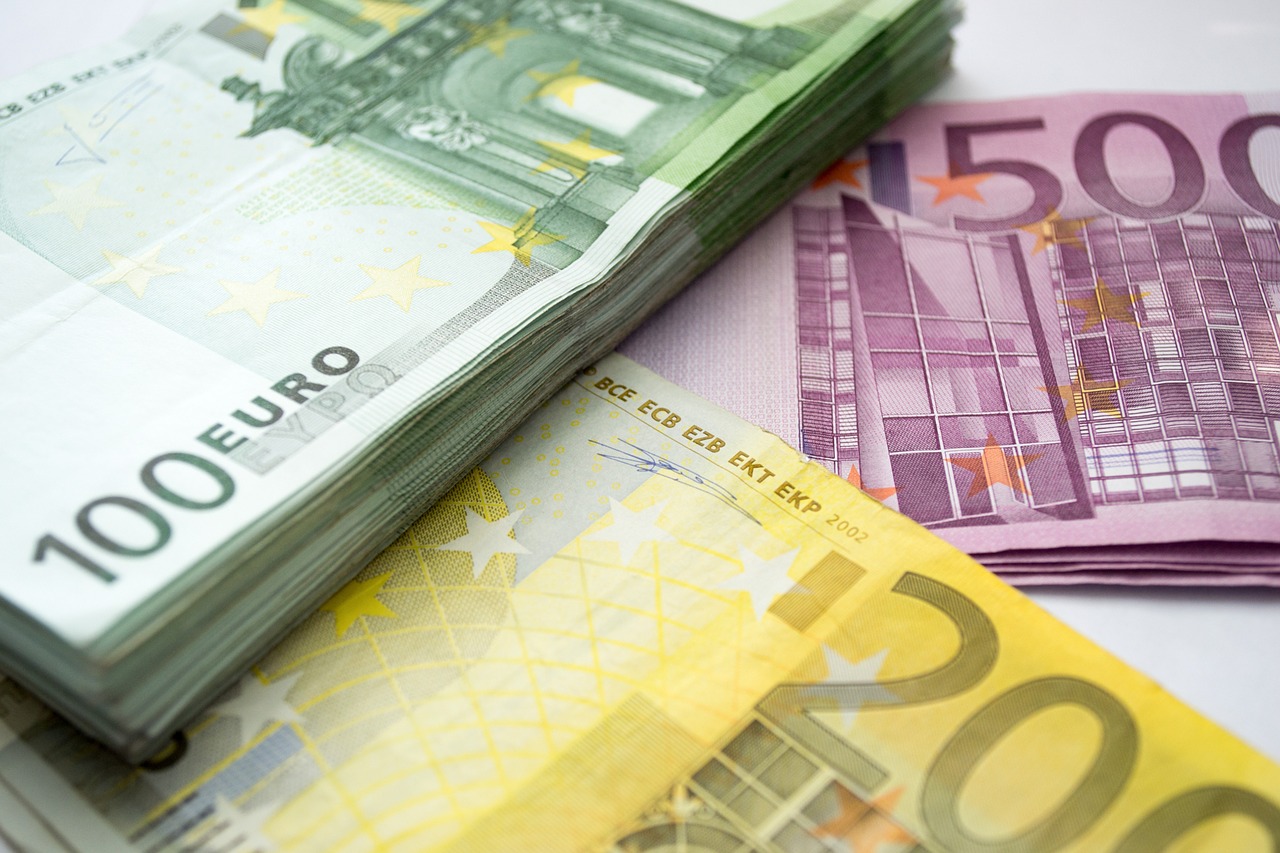 EUR/USD extended gains in early trading on Wednesday as the dollar continues to tumble. The greenback is the worst performing currency in the early day, and the second weakest in the week thus far among the major currencies.

The unemployment rate in the euro-area was reported to rise to 7.3% in April, up from 7.3% in March. To provide some perspective, the rate peaked above 25% about a year before the European Central Bank started on its path of unconventional easing back in 2014.

In contrast, all of the jobs created since the financial crisis in the US have been lost over the past few months as a result of the Coronavirus crisis and subsequent lockdown in response to it.

The ADP will release their employment change figures later today which analysts expect will show 9 million jobs lost in the United States during May. The more widely watched NFP report from the Bureau of Labor Statistics will be released on Friday. Analyst believe it will show 8 million jobs lost last month and the unemployment rate is forecast to rise to 19.5%.

PMI figures reported out of Europe today showed a notable bounce in May, following a sharp contraction in April, however, the data continues to point to a severe contraction that could translate into a 9% decline in GDP for 2020.

The uptrend in EUR/USD has not shown any signs of abating and the pair cleared fairly important resistance yesterday.

The exchange rate is currently battling some resistance at 1.1216 although there has only been a slight slowing of momentum from the level, and no indication of strong selling.

To the downside, a drop below 1.1216 paves the way for a test of support at 1.1176. This level acted as resistance earlier in the week and carries confluence with the lower bound of a rising trend channel. Therefore it is considered a strong support level over the near-term.