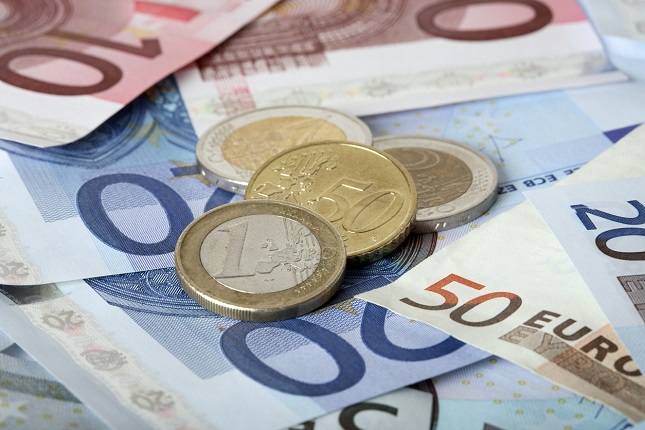 The Euro bounce quite nicely during the trading session on Tuesday, continuing what we had seen on Monday. However, this is an area that was previous support, so it should now be significant resistance. If that’s going to be the case, then it’s very likely that the market will roll over given enough time. Whether or not it breaks down significantly is a completely different question, but it certainly looks as if we have the set up for it. This comes down to “market memory”, which is when support becomes resistance and vice versa.

To the downside I would anticipate that the 1.11 level will be the target initially, but we could see an even more significant move, perhaps down to the 1.10 level given enough time. That of course is a psychologically important figure and an area that will attract a lot of attention. It has had structural importance in the past so there’s no reason to think it won’t going in the future.

The alternate scenario is that we break above the 1.13 level, clearing the 50 day EMA which is pictured in red on my chart. If we do, then that would obviously be a strong sign. However, we have a lot of work to make sure that would happen, and therefore I still believe that even with the recent bounce the path of least resistance is lower in the Euro overall. All things being equal, this should end up being a nice selling opportunity for those who are patient enough to take advantage of it.