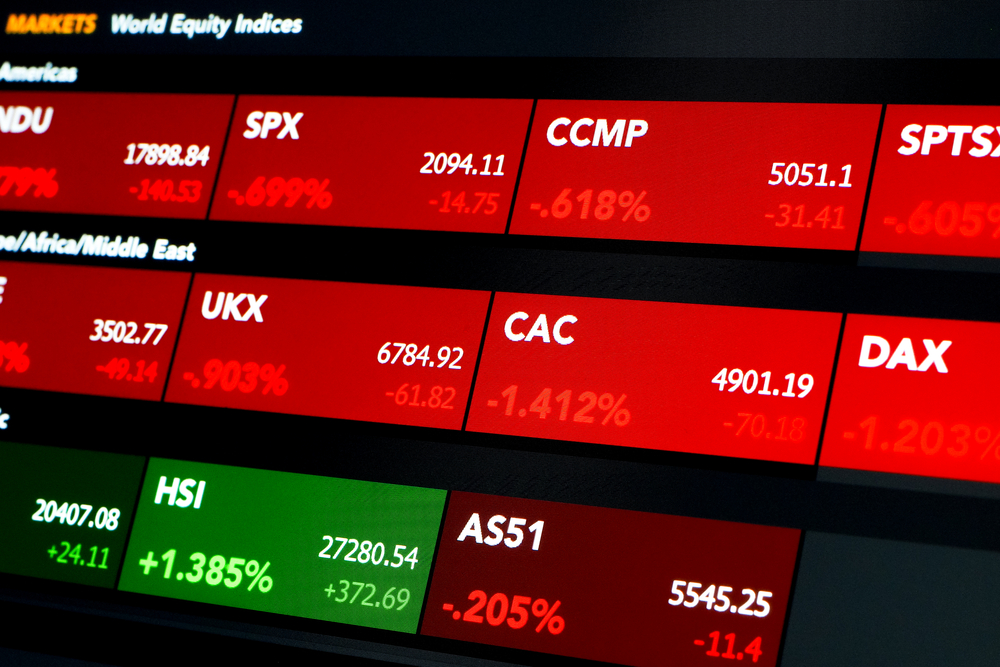 Economic data from the Eurozone delivered the European majors with support through the early part of the session.

From the U.S, stats were market negative, however, limiting the upside on the day.

It was a busy day on the economic calendar on Monday. Manufacturing PMI figures for Italy and Spain were in focus along with finalized PMIs for France, Germany, and the Eurozone. German retail sales also drew attention ahead of the European open.

According to the Markit Survey,

Manufacturing PMI figures were also in focus late in the European session.

Also market positive was an increase in the Markit Manufacturing PMI from 59.1 to 60.5. This was down marginally from a prelim 60.6, however.

For the DAX: It was a bullish day for the auto sector on Monday. Volkswagen rallied by 2.49%, with BMW rising by 1.78%. Continental and Daimler saw more modest gains of 0.21% and 0.22% respectively.

From the CAC, it was a relatively bullish day for the banks. Credit Agricole and Soc Gen rose by 0.20% and by 0.25% respectively, with BNP Paribas gaining 0.13%.

It was a bullish day for the French auto sector. Stellantis NV and Renault ended the day with gains of 1.43% and 1.77% respectively.

After 2 consecutive days in the green, it was back into the red for the VIX on Monday

It’s a quiet day ahead on the European economic calendar. There are no material stats due out of the Eurozone to provide the European majors with direction.

The lack of stats will leave the majors in the hands of trade data and factory orders from the U.S.

On the day, the markets will also consider corporate earnings and COVID-19 news updates from the EU and around the world.

In the futures markets, at the time of writing, the Dow Mini was down by 59 points, with the DAX down by 21 points.