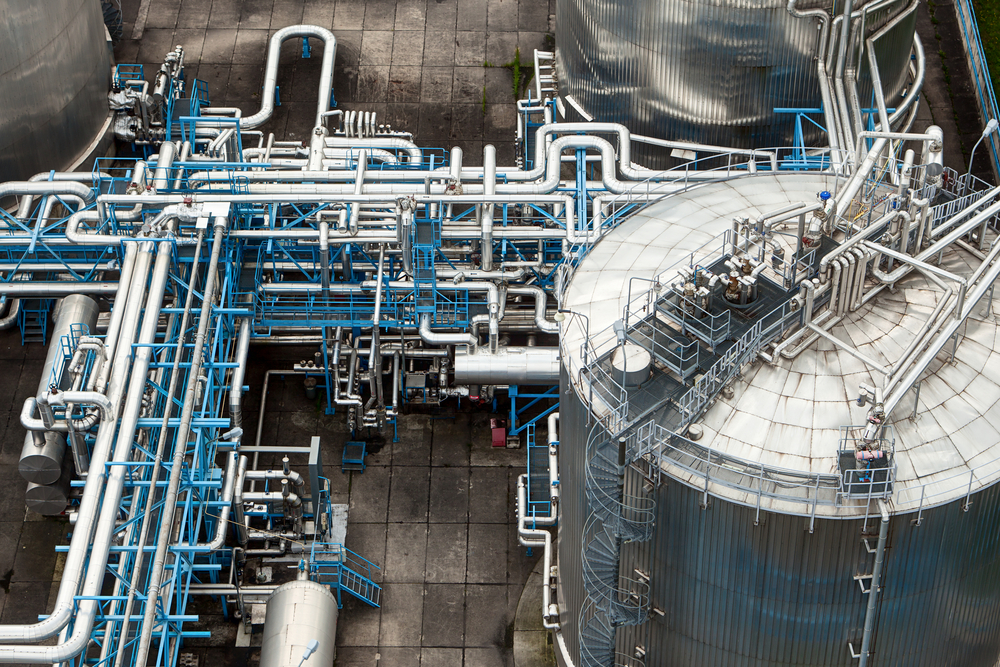 In May, the plot has taken another turn as the operations at several LNG terminals were suspended adversely impacting Europe’s import capacity, at a time when injections into the storages are lagging far behind the average pace. Following the shutdown of Montoir installation since early May and the planned maintenance on Dragon LNG that started in mid-May, Adriatic LNG halted send-out last week.

Both French and Italian terminals should resume operations in early June while the UK’s installation is expected to get back to work by the middle of next month. But it seems unlikely that European LNG imports will significantly improve, as the three terminals are coming back online at an unfavorable time in terms of competition with Asian importers that recently become much more active.

In addition to stronger seasonal demand for air-conditioning, buyers in East Asia still have fresh memories of this past winter which will provide support for restocking consumption in Q2 and Q3. Given the ongoing Norwegian maintenance succeeded by the outages on Yamal and Nord Stream pipelines in July, Europe can hardly relax in the coming months. 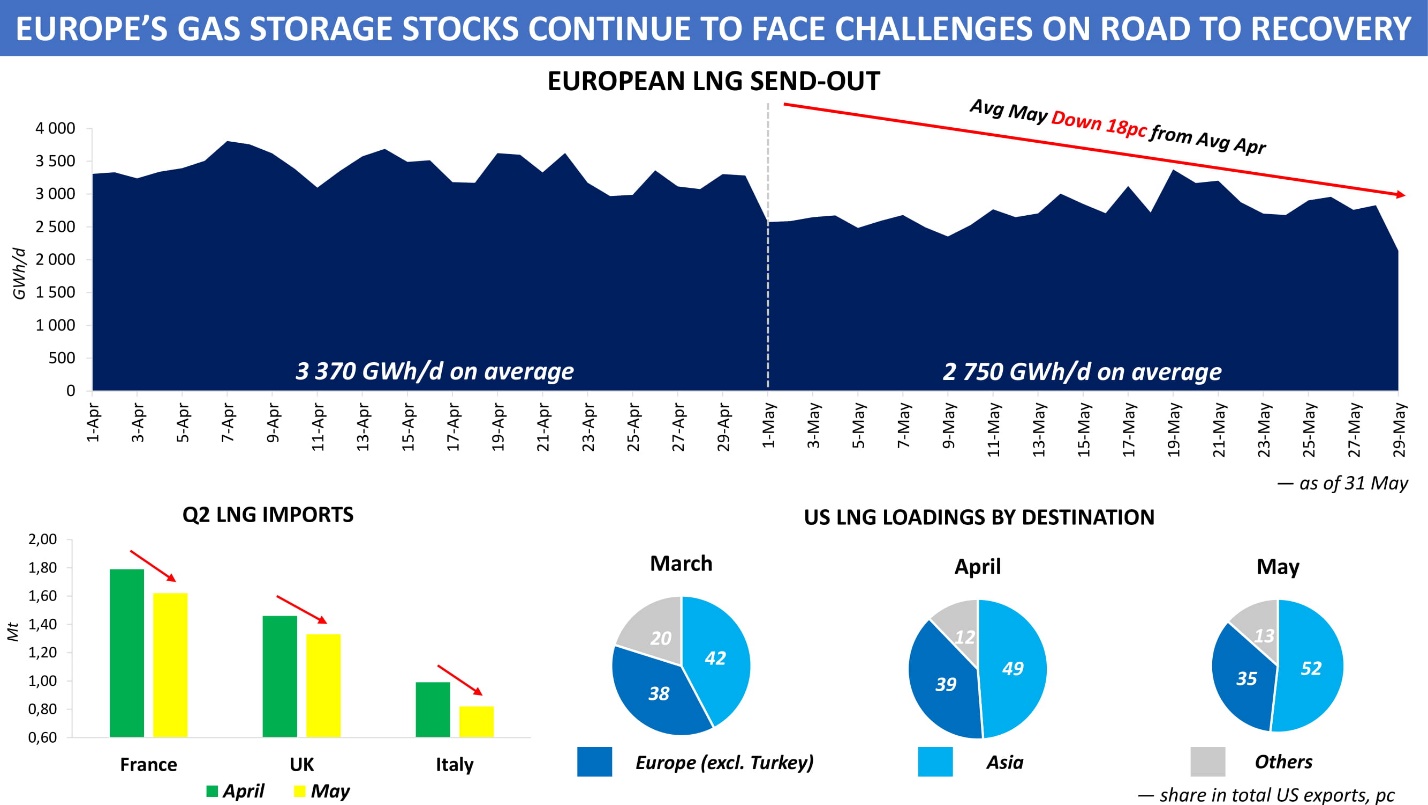