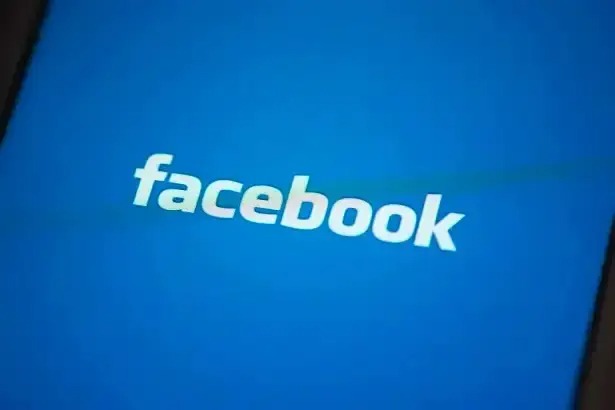 Facebook Inc. (FB) has shaken off all sorts of political headwinds, sidestepping ferocious opposition from the conservative side of the aisle, and appears poised to break out in a major uptrend that could target 400. If so, it will become the second member of the legendary FAANG quintet to hit new highs in 2021, trailing only Alphabet Inc. (GOOG), which broke out after a strong January earnings report.

CEO Mark Zuckerberg appeared before Congress last week with other tech titans, listing his efforts to combat misinformation and proclaiming limited support for new transparency and liability rules. Despite the politics, most investors are still focused on advertising revenue rather than keeping bad players off the platform and the Mar. 3 decision to resume political ads has had an immediate impact on sentiment, lifting the stock to a 6-month high.

Deutsche Bank analyst Lloyd Walmsley raised his target to $385 on Monday, noting “focus is starting to shift away from fears around iOS changes towards a continued ad recovery and benefits from more eCommerce activity shifting into Facebook’s platform. In addition to higher estimates, some fading fears around overhangs can drive a return to FB’s multiple premium to the S&P 500 (at parity today vs. a historical 20% premium), driving a catch-up trade in FB shares that have lagged year to date”.

Wall Street consensus has barely budged despite the political intrigue, with a ‘Buy’ rating based upon 39 ‘Buy’, 4 ‘Overweight’, 5 ‘Hold’, and 2 ‘Sell ‘recommendations. Price targets range from a low of $220 to a Street-high $418 while the stock is set to open Monday’s session more than $75 below the median $350 target. This placement should improve as analysts look past first quarter results, which may have been hurt by the moratorium and winter’s pandemic surge.

Facebook completed a round trip into the 2018 high at 218.62 in January 2020 and fell nearly 40% into March. It returned to resistance for the third time in May and broke out, posting an all-time high at 304.67 in August. The trading range since that time has held 200-day moving average support while weekly and monthly relative strength readings have slowly crossed into buy cycles, building a tailwind that could trigger a breakout early in the second quarter.