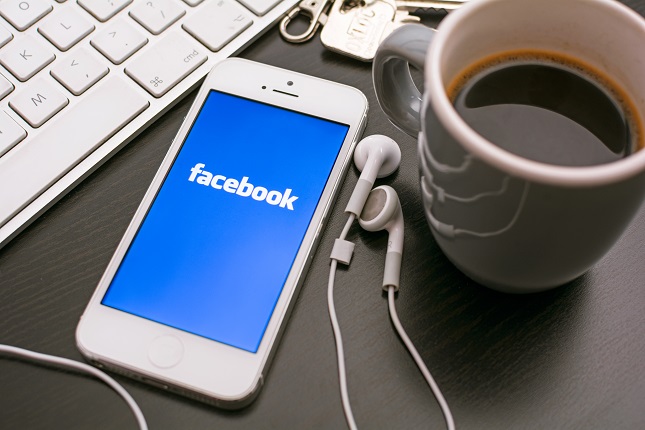 Menlo Park, California-based social media conglomerate said its total revenue jumped 33% to $28.07 billion in the quarter ended December 31 from $21.08 billion a year earlier. That was higher than the Wall Street consensus estimate of $26.44 billion.

“Q4 results reinforce our conviction in Facebook (FB) as a top large-cap pick. 33% Y/Y rev growth was 6.5% ahead of the street and was supported by a 46% op. margin (18.8% ahead of the street). Forward rev guidance was conservative as usual, and we were not surprised to hear mgmt. point to decelerating growth in 2H21 (mostly due to iOS 14 changes and tough comps),” said Brent Thill, equity analyst at Jefferies.

Facebook said its net income rose to $11.22 billion, or $3.88 per share, which represents year-over-year growth of over 50% from the same quarter a year ago when the company reported $7.35 billion or $2.56 cents per share. The company said its monthly active users surged 12% to 2.80 billion, beating the Wall Street consensus estimate of 2.75 billion.

The world’s largest online social network expects to face more significant ad targeting headwinds in 2021. This includes the impact of platform changes, notably iOS 14, as well as the evolving regulatory landscape. While the timing of the iOS 14 changes remains uncertain, the company expects to see an impact beginning late in the first quarter.

Due to these uncertainties, Facebook shares fell about 2% to $267.00 in extended trading on Wednesday. However, the stock surged 33% in 2020.

Thirty-five analysts who offered stock ratings for Facebook in the last three months forecast the average price in 12 months at $329.53 with a high forecast of $375.00 and a low forecast of $205.00.

Morgan Stanley gave a base target price of $78 with a high of $126 under a bull scenario and $30 under the worst-case scenario. The firm currently has an “Overweight” rating on the social network’s stock.

In addition, Facebook had its target price lifted by research analysts at Deutsche Bank to $350 from $325. The firm presently has a “buy” rating on the social networking company’s stock. JP Morgan upped their price objective to $315 from $300 and gave the company a “buy” rating. Barclays upped their target price to $325 from $285 and gave the company an “overweight” rating.

“Investing from Position of Strength to Drive Faster Long-Term Growth: We are modeling 28% GAAP opex (excl. one-time items) growth in 2021, implying an incremental $15 billion in opex. Our base case model implies opex per employee moderates in ’21 while FB hiring remains roughly flat on an absolute basis. We believe FB will grow EPS at a 29% CAGR (2019-2022).”