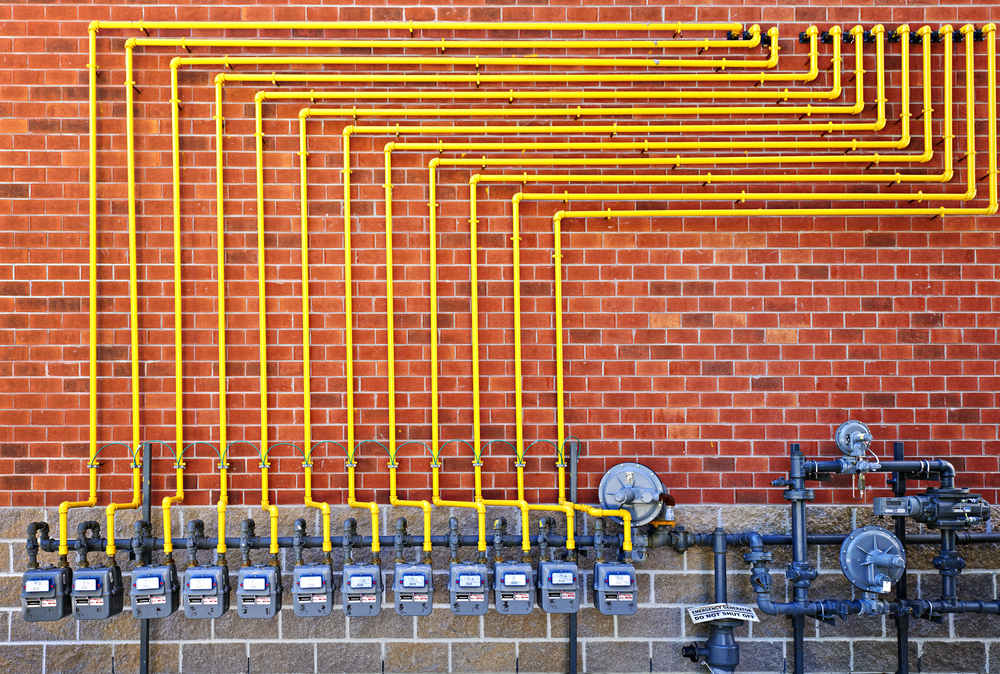 European gas market is in a unique situation this summer, viewed from a storage perspective. Q2 is already well underway but the regional facilities are on average 33pc full in mid-May, an increase of less than 4pp over the last month and a half. That is the lowest rate of growth from 1 April to 14 May since at least 2011, when the corresponding data became publicly available.

In many countries, the UGSs have started to go into stable injection mode during the past two weeks but the filling rates still remain low. For instance, the aggregated filling level of German sites went up by only 0.12pp a day during the first half of May while the daily rate for the same period of 2020 exceeded 0.20pp and was close to 0.50pp two years ago.

With limited supply in the regional market, players are actually losing valuable time accorded for restocking gas inventories, depleted by a record volume this past winter. More than six weeks have passed since the start of gas summer but, due to colder April temperatures and limited Russian supplies accompanied by Norwegian outages and May’s lower LNG sendout, Europe’s storages added 4 bcm in total. From 2018 to 2020, the build in inventories averaged 13 bcm over the same period.

The storage issue is naturally built into prices. Just have a look at the development of the spread between Winter 21-22 and Winter 22-23, which increased fourfold since Jan, reaching €5.3/MWh on 14 May. Bearing in mind that the works on the Norwegian fields should ramp up and competition for LNG cargoes with Asian buyers is strengthening, it is highly likely that this level is not the limit.