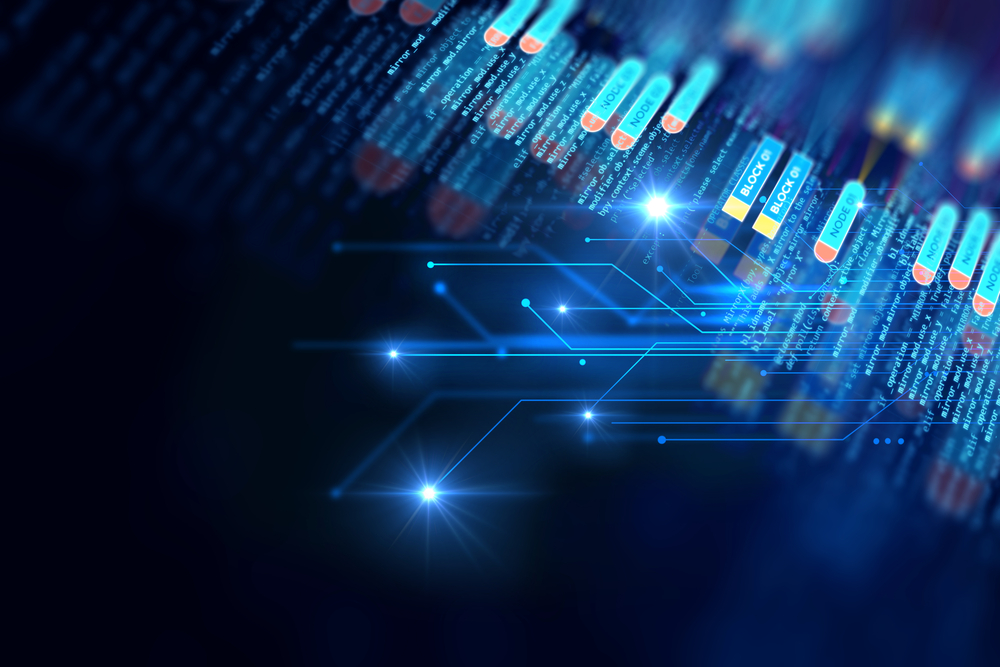 Money-lending services, decentralised exchanges and liquidity protocols, all running on smart-contracts, became a new popular agenda in the world of cryptocurrency in 2020. Many of these projects experienced wild fluctuations, both in terms of liquidity locked in the protocols and price action of their digital tokens.

Now, I will share with you my take on the most successful DeFi assets in 2020. In my list of projects I will use the data provided by the cryptocurrency data aggregators Messari and CoinGecko.

The money-lending platform Aave was launched in January 2020. At the end of 2020, its native token AAVE reached a $1 billion market cap and comfortably leads the DeFi project ranking by market cap.

Aave’s original token launched at the end of 2017 was Lend (LEND). In July 2020, the AAVE governance token was launched, and LEND tokens were swapped for AAVE at a ratio of 1:100. The AAVE token enjoyed spectacular growth in both spikes of the DeFi market in 2020: in August and November. From under $30 in July, the token rose to $90 in August, then fell to $25 on 5th November. Then the second wave of DeFi market growth began, taking AAVE to $96 on 3rd December.

Uniswap stormed the scene of decentralised exchanges (DEX’s) in 2020. It made a real breakthrough in terms of decentralised liquidity, quickly becoming the most popular DEX. In December 2020, the project’s reported market cap fluctuates around $850 million.

Since the launch of the UNI token on exchanges, its price quickly travelled from $0 to $8.5 in mid-September. Then the UNI price quickly reversed the gains in a corrective move toward $2 and sank below it in early November. But the second wave of DeFi market growth let the UNI token recover its positions above $3.

The popularity of AAVE governance token and the governance tokens of such DeFi projects as Compound and Balance led to the rise of Andre Cronje’s Yearn.finance. The platform features several services, such as money lending, liquidity provision and insurance. As of mid-December 2020, the Yearn.finance market cap sits at around $734 million.

The platform was created single-handedly by developed Andre Cronje as iEarn, but the platform suffered an exploit in February 2020, creating a wave of criticism and making Andre Cronje step away. But he later returned and rebranded iEarn into Yearn.finance.

The project increased in capitalisation multifold after the launch of its governance token YFI on July 18th as people began pouring liquidity into the protocol. According to CoinGecko, YFI grew from $31.65 on 18th July to the dizzying $32,358 on 30st August. As of 16th December, the YFI price remains at around $24,500, with the astronomical 77,000% profit over 5 months, because there was no pre-sale or private sale of this token.

Compound was the first big player among money-lending protocols in the DeFi space, and it remains one of the top DeFi players at the end of 2020. According to Messari, the project’s reported market cap amounts to around $660 million as of mid-December 2020.

Compound rose rapidly with the launch of its own governance token COMP. The token let people maximise their profits by benefiting from the liquidity locked in the protocol and mining the YFI, which surged from $61 on 18th July to $336 on 22nd July.

Synthetic assets are derivative assets, created through liquidity locked in different liquidity protocols. Using crypto synthetic assets investors can peg the protocol’s token to any underlying asset and thus invest in various types of assets with a single token.

The most popular synthetic assets DeFi project has so far been Synthetix. As of 16th December, its reported market cap, according to Messari, constitutes around $560 million. The price of its SNX token launched in March 2019 has grown from $0.5 to an all-time-high of $7.84 on 1st September 2020.

The rise of DeFi in 2020 has clearly shown its potential in the financial world. The classic services revolutionised through trustless smart contracts have quickly gained public trust and interest, signaling high-profit potentials to high-net-worth investors and large companies. And this may only be the beginning of a larger adoption of DeFi technologies that the world may see in 2021.