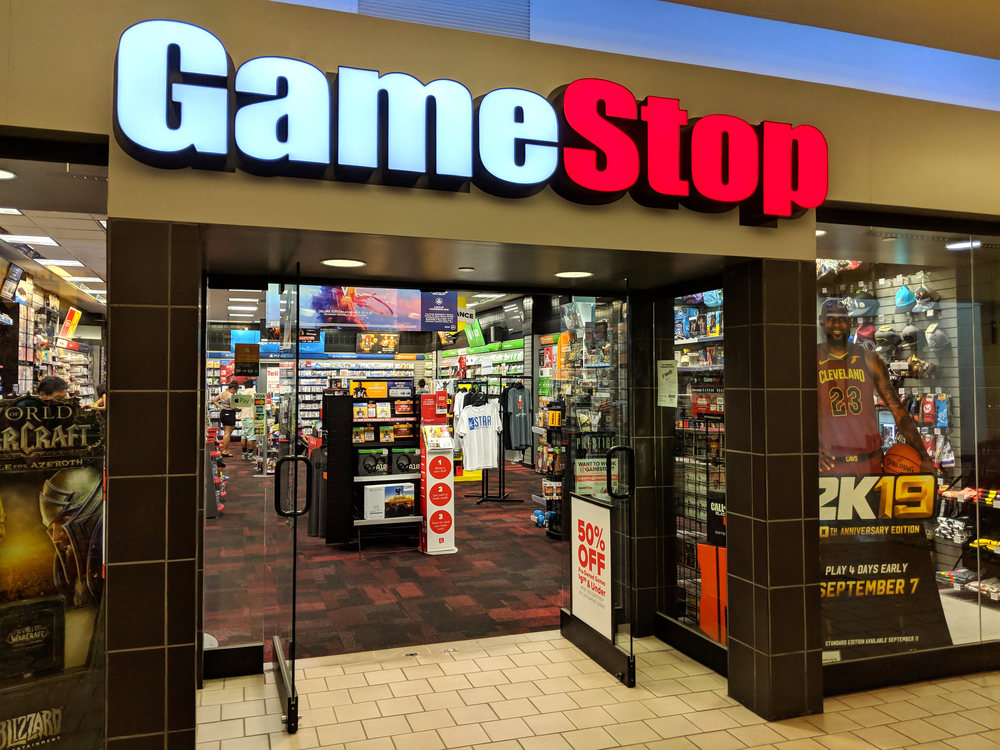 Cohen – a board member and major shareholder – has actively pushed management in recent months for a strategic shift away from traditional brick-and-mortar sales. “Through our private conversations, we have explained to Mr. Sherman [CEO] and the Board that GameStop has the ability to pivot toward becoming a technology-driven business that excels in the gaming and digital experience worlds,” Cohen outlined in a letter late last year.

The company, which has had its stock become subject to wild social media-driven speculation in recent months, said that it has established a new “Strategic Planning and Capital Allocation Committee” lead by Cohen to identify ways to accelerate its digital transformation. Since the committee was formed, the company has hired former Amazon Web Services engineering lead Matt Francis as chief technology officer and two other executives tasked with overseeing GameStop’s e-commerce and customer service functions.

The strip mall retailer has seen sales plunge in recent years as customers shift toward digital downloads and videogame streaming services, such as Nvidia GeForce Now, PlayStation Now, and Google Stadia. As of March 9, 2021, GameStop stock has a market capitalization of $13.57 billion and trades nearly 1,000% higher since the start of the year. In the past month alone, the shares have rallied over 200%.

In late January, Telsey Advisory analyst Joseph Feldman downgraded the shares to ‘Underperform’ but lifted his price target to $33 from $22. Feldman said he sees a “disconnect” between GameStop’s fundamentals and its valuation following the recent surge in the share price.

Other brokerage firms have been reluctant to provide coverage of the stock given its recent market speculation and volatility. Currently, it receives 4 ‘Hold’ ratings, 1 ‘Underweight’ rating, and 3 ‘Sell’ ratings. Through Monday’s close, GameStop stock trades at a 489% premium to Feldman’s $33 twelve-month price target.

Despite the lack of brokerage coverage, the stock continues to provide opportunities for active traders who have higher risk tolerance. In recent price action, the shares have maintained their sharp advance, with the stock nearly closing the Feb. 2 gap.

Those who want to capitalize on the bullish momentum should target a move back to the all-time high (ATH) at $483 while managing the downside with a stop-loss order placed somewhere under the weekly low at $146.10. Longer-term value investors should look for entries on retracements to a multi-month uptrend line that finds a confluence of support from the 200-day SMA.