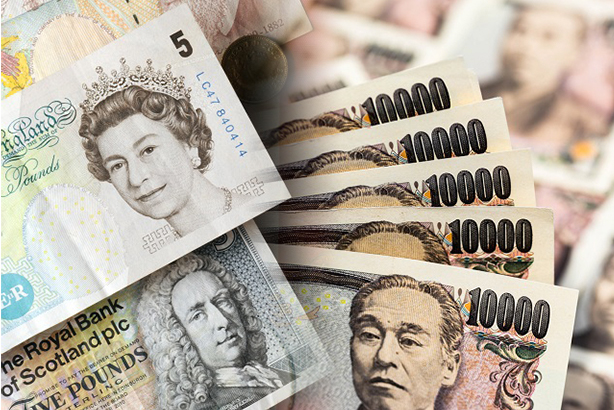 The British pound has gone back and forth during the course of the trading session, initially rallied against the Japanese yen but then crashed into the ¥151 level. This is an area that has been supportive for some time, and therefore I think that it makes sense that we have gone nowhere. With the jobs number coming out on Friday and perhaps even more importantly the MPC out of the United Kingdom coming out on Thursday, I do not know that this market is ready to go anywhere for a significant move yet.

That being said, I believe that the market eventually has to make a decision and it is worth noting that the most recent high did the clips the previous one. I was a bit concerned about the overall attitude of the market because of that, but as long as we can hold above the 50 day EMA, I think that this market is probably going to continue to favor the upside in general. We are seen a lot of consolidation and noisy behavior right now after what has been a very strong run to the upside, which is typical of a market that has gotten ahead of itself. The 50 day EMA also sits right roughly at the ¥150 level, so it is very likely to be an area that will attract a lot of attention and therefore a lot of monetary inflow. If we break down below the lows just underneath there, then I might consider selling to reach towards the ¥145 level but that would be a short-term trade at best.