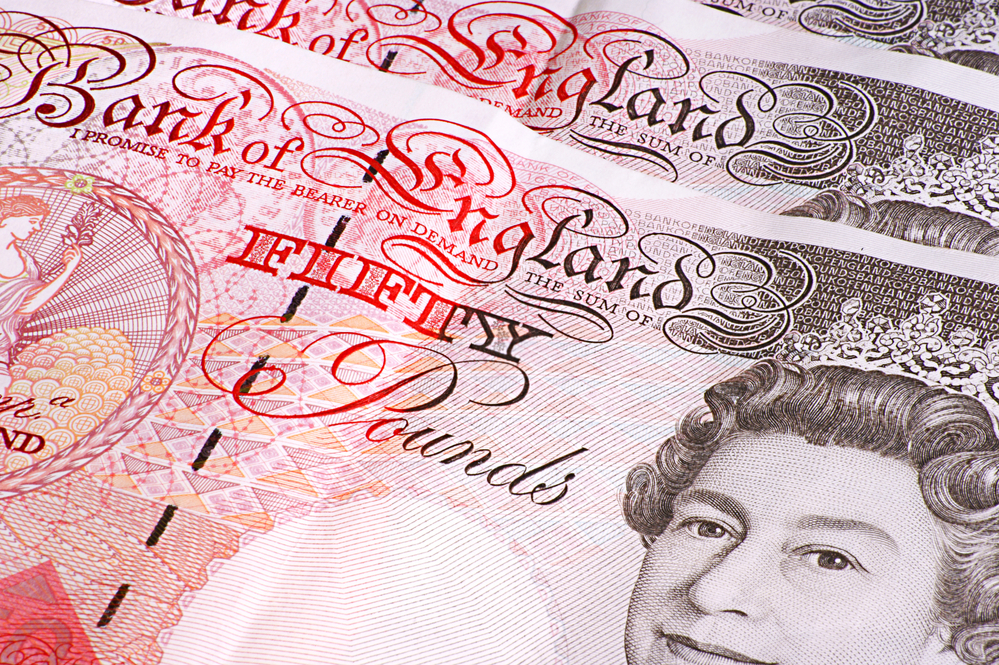 GBP/USD is currently trying to get back above the 20 EMA near 1.4130 while the U.S. dollar is mostly flat against a broad basket of currencies.

It remains to be seen whether these reports will trigger big moves as traders may stay focused on Fed Interest Rate Decision which will be released on Wednesday.