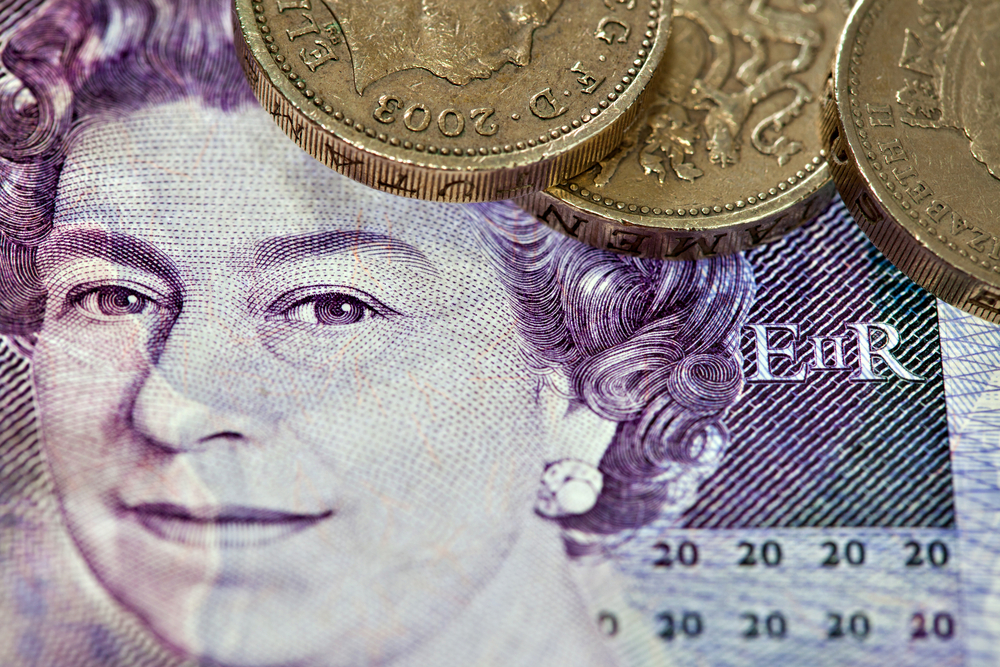 GBP/USD is trying to stay above 1.3000 after yesterday’s rally as traders remain optimistic about the perspectives of the Brexit deal between EU and UK.

Today, EU leaders will discuss the deal in Brussels. According to recent reports, EU believes that some progress was made but this progress is not good enough to reach a deal. At the same time, EU is ready to continue negotiations as a no-deal scenario will be bad for the economy.

It is also believed that Britain will agree to continue negotiations past the deadline set by Boris Johnson. Previously, the UK Prime Minister stated that negotiations should be concluded by October 15.

Traders will also pay attention to the latest developments in stimulus negotiations between U.S. Republicans and Democrats. The stock market is skeptical that the deal could be reached before the election, and S&P 500 futures continue their yesterday’s downside move in today’s premarket trading. The currency market has not reacted to the latest stimulus problems, and the U.S. dollar is flat against a broad basket of currencies.

Yesterday, GBP/USD managed get above 1.3000 as traders increased their bets on the British currency on optimism about the Brexit deal. Today, GBP/USD will try to stay above this key level in order to continue its upside move.

In case GBP/USD manages to settle above 1.3000, it will move towards the test of the recent highs near 1.3070. A move above this level will open the way to the test of the next resistance level at 1.3110.

If GBP/USD gets above the resistance at 1.3110, it will gain additional upside momentum and head towards the next resistance level at 1.3160.

Most likely, GBP/USD will remain highly volatile in the upcoming trading sessions so traders should be prepared for fast moves.