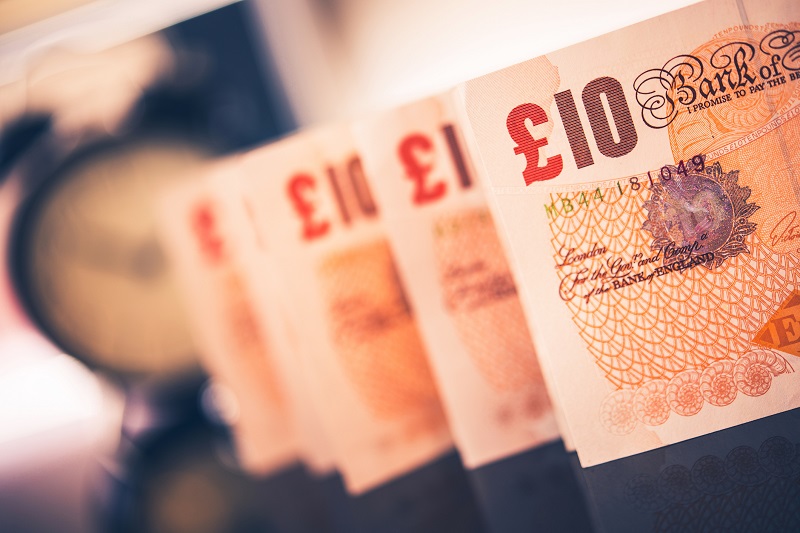 After remaining consolidated in the last North American session, the GBP/USD took a 20 pips deep dive in the morning session. Somehow, the pair managed to recover the losses in the next trading hours.

On the other hand, the US 10-Year Yields headed nearing 2.55 percent deepening the plunge in the greenback. However, the US Dollar rebounded to the initial position of the day near 96.91 at around 06:00 GMT. A fall in the Dollar Index always adds to the credits in its rival currency pairs. Thereby, the GBP/USD saw a 0.15 percent upside undermined the greenback fall.

Brexit headlines remain muted as the House enjoys the Easter Recess. Nevertheless, disagreements between opposition parties continued. In the meanwhile, talks revealed that the lawmakers would try hard to ratify a deal before the EU elections. Hence, the parties would focus on resolving, to the earliest, the Corbyn appealed controversy of the Customs Unions.

The National Statistics will come up with three relevant and significant GBP events as follows:

The greenback may experience some upward push after the release of the March MoM Industrial Production figures. The analysts are bullish on these numbers and expect a 0.2 percent compared to the last 0.0 percent.

In the near term, a bearish trend may follow, as the cable lies below the 21-day Simple Moving Average (SMA) and 55-day SMA. However, the GBP/USD traded slightly above the significant 200-day SMA showcasing a bullish stance on the pair’s future actions. Adding to this, the similar movements in the Relative Strength Index (RSI) confirms the call.