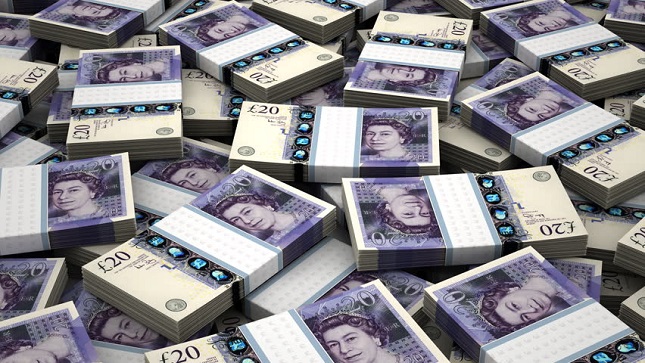 After continuing last day’s plunge rally during the Asian trading session, the GBP/USD managed to follow a range-bound movement. The pair fluctuated between 1.1212 and 1.1191 levels. Street Analysts expect the cable to remain in consolidation mode as the day approaches closing time.

The Cable continues to weigh more on Brexit uncertainties. The GBP/USD loses major strength on fear of a probable hard Brexit i.e. the UK may have to leave the EU without making any sort of deal with the counterparty.

MPs had rejected all the deals for a Brexit that came to their table. May’s deal failed thrice while MP’s alternative deal failed twice. The deadline of April 12 is nearing and things still remain undecided. The European Officials in the meanwhile mentioned that they have got irritated seeing this Brexit drama and want to put a stop end to this Brexit chaos before their elections.

A few moments ago, UK Chartered Institute of Purchasing & Supply and Markit Economics broadcasted the UK Construction PMI below consensus estimation. But the actual index was reported 0.2 percent above the previous numbers. However, the cable was down a few pips following the reports.

Significant Cable Events To Keep An Eye On

The British Retail Consortium will issue the Shop Price Index (SPI) (YoY) of March, in the UK. The index will provide an indicator of inflationary pressures. The previously recorded SPI was 0.7 percent.

The MP’s of UK Parliament yesterday conducted voting and failed to pass their alternative plan against the Brexit deal of PM Theresa May. The PM is expected to hold Cabinet meeting today for a longer extension of the Brexit. Thus the PM might hold another round of voting or go for general elections. The possible outcome for UK’s Brexit would be either a Brexit with a deal or Brexit without a deal.

The GBP/USD supported near 1.3024 level after consolidating during the early Asian session. The pair had found support near the same level twice in the morning. The GBP/USD pair showed lesser signals of either buying or selling opportunities as per the Moving Average Convergence Divergence (MACD). The pair remained more to the lower vicinity of the Keltner Channel (KC) revealing hints for a possible downtrend or shall remain drifting sideways. The Cable was trading above the Simple Moving Average (SMA) creates some hope for a little upliftment.