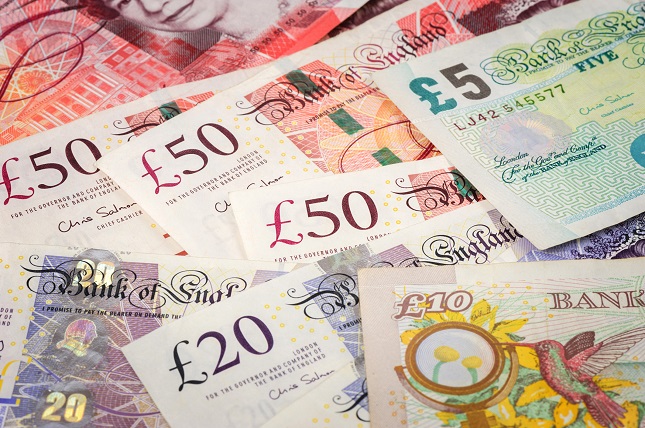 The British pound initially surged higher during the trading session on Monday, but with Australia, New Zealand, and the European Union all the way for Easter Monday, there was a major lack of liquidity early in the day. The 1.25 level of course is crucial, so we should be paying attention to that level. If we can break above there and close above there for the daily candle, then we could continue to go towards the 1.2750 level. However, if we give back the gains and perhaps even turn negative before the end of the session, then the market is very likely to go looking towards 1.2250 level, an area that has been supportive as seen previously.

This is probably more about the US dollar than the British pound, although it should be noted that the British pound is also trying to break out against the couple other currencies such as the Swiss franc. At this point, I think that we are going to continue to see a lot of choppy and noisy behavior, but I also believe that we will eventually get an explosive move that will bring in a bit more certainty. We are currently testing the 61.8% Fibonacci retracement level which almost always causes some type of reaction. We are trying to build up the necessary pressure to make the next move, but right now it’s a question as to whether or not we are ready to.