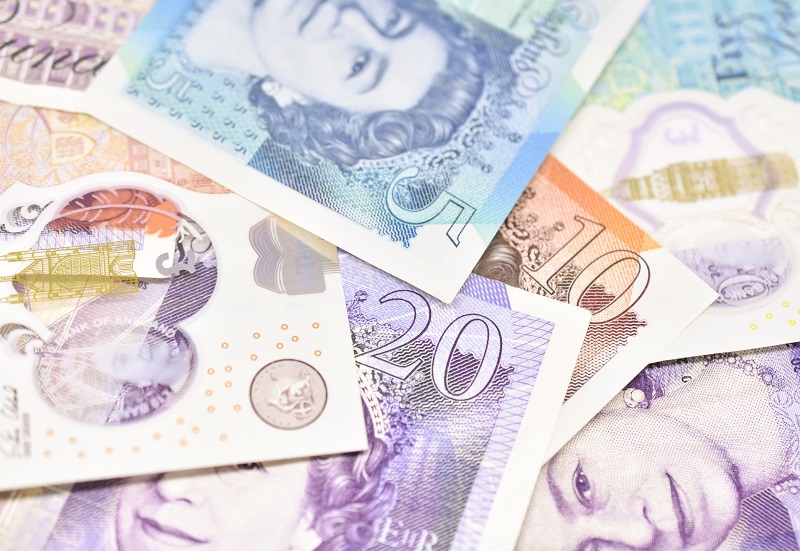 One of the best setups at the beginning of the week can be found on the GBPUSD. The pair is on the back foot and the main reasons for that, from the fundamental point of view, are the weaker PMI number and the new comments from Mr. Barnier regarding Brexit. This comes in line with the technical analysis, which was giving us a sell signal as early as on Friday.

As You can see, at the end of the last week, Cable bounced from a combination of two important resistance. First one was the horizontal one, which played an important role on the November 2017 and June/July 2018 (red, 1.303). The second one was the down trendline, which connects the lower highs since May (blue). In addition to that, the recent bullish correction was shaped as a flag, which is promoting a further drop. Today, price breaks the lower line of the flag and the short-term horizontal support on the 1.293 (green). That is a legitimate trigger to go short.

The negative signal is on, as long as the price is below the red area. Chances that we will come back above are very low. With this setup and the current momentum, the price should soon reach the new mid-term lows.