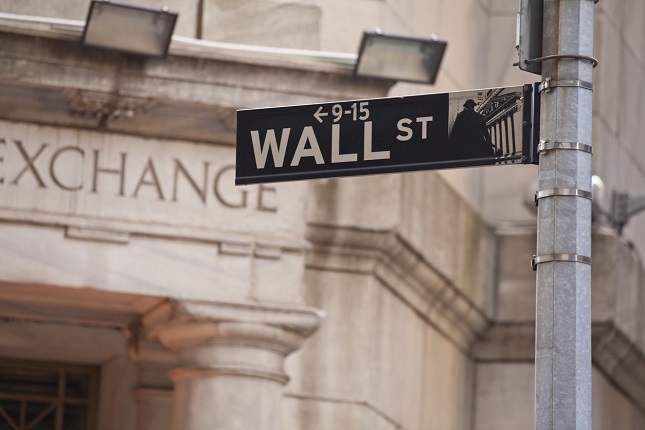 The Trend is (always) King

The S&P 500 (USA500) – the world’s most important and significant equity market closed over the key 20-day simple moving average for the first time in 16 trading days at 2924.43, having rallied from the psychological 2900 level. Technically, the 200-day moving average sits as support at 2850, 2800 is a key psychological support (and 100-day moving average), with the summer & spring lows (June 3 & March 8 respectively), at 2730. Additionally, the close over the 20 SMA also coincides with the 61.8 Fibonacci retracement level of the move down from the all-time high from mid-July over 3025 to the August 6 low of 2775.

A break and hold from the current levels are required if the equity markets are to recover from the summer shake out and fears of a looming recession. The FOMC minutes aside, US equities were given an unexpected boost this week as earnings from retails Target and Lowes, significantly beat expectations. Both retailers have rallied (25.78% and 15.40%) respectively this week alone. The US consumer remains alive and relatively well, for the time being at least, and continues to spend.

Meanwhile, US equities are making headway, with the markets looking ahead to Fed Chair Powell’s speech Friday. Hopes are riding high that the Chairman will indicate further policy stimulus is on the way, and the talk of recession is simply that, talk.