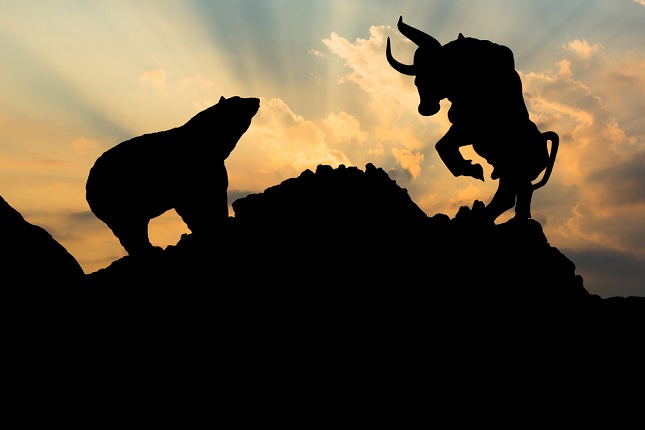 Investors have found fresh reasons to continue buying risk assets after a robust first quarter performance. A brighter manufacturing outlook from the world’s two largest economies, the U.S. and China, helped ease concerns about slowing global economic growth. China’s factory activity unexpectedly grew in March, at its fastest pace in eight months. The Caixin/Markit Manufacturing PMI entered an expansionary territory after being in contraction for three consecutive months. The government’s effort to ease monetary and fiscal policies seems to have started doing its magic; if more positive progress is achieved in Sino-U.S. trade talks, investors should expect further improvement in upcoming economic data.

The U.S. manufacturing sector also rebounded strongly in March from its lowest levels in more than two years, with new orders, employment, and production in the sector all surprising to the upside. The data has helped push U.S. stocks to their highest levels this year, whereas Treasury Bonds recorded their steepest selloff in three months, with yields on 10-Year Treasuries rising 8 basis points. The rise in long term yields led to steepening the yield curve after having inverted last week.

However, it’s still too early to conclude that the U.S. economy has made a U-turn. Retail sales dropped 0.2% last month as households reduced spending on furniture, electronics, building materials and clothing. Given that consumer spending accounts for more than two-thirds of U.S. economic activity, it’s necessary to see an improvement in spending habits to indicate that momentum has started to build up. Building up too much on one piece of information may be misleading, and that’s why investors need to be cautious, especially given that the Fed’s dovishness and a positive outcome to U.S.-China trade talks have already been priced in equity markets.

In currency markets, the British Pound saw the biggest moves on Monday. After rising to 1.3149 against the Dollar, the Pound plunged more than 1% to revisit 1.30 as four alternative Brexit options were all rejected in  Parliament. Yesterday’s defeat increased the probability of a no-Brexit deal with only 10 days remaining for U.K. politicians to make their minds up. Theresa May is likely to make another attempt to win support for her withdrawal agreement, but if she fails for the fourth time, an alternative plan is needed to avoid leaving without a deal. At this stage, it seems extending the Brexit timeline is the most probable scenario. However, if another round of indicative votes saw support for a customs union or a second referendum, we may see a significant rally in the Pound.