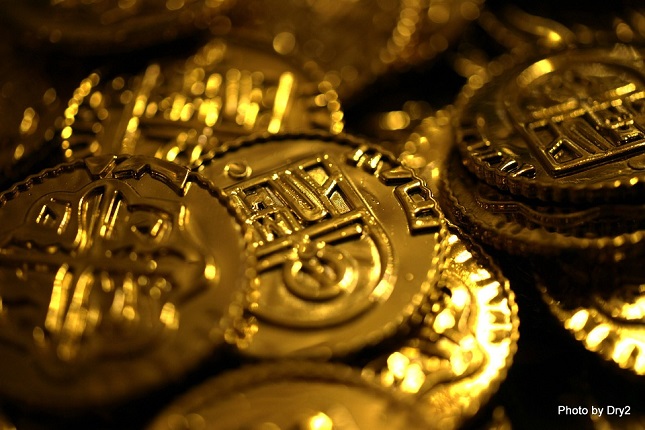 Bitcoin is having too bullish factors at the same time. First one is obviously the uptrend and the second one is the ascending triangle pattern (green). In theory, that should result in the bullish breakout and in practice that is exactly what is happening right now. The way to reach the all-time highs is opened.

Gold broke the mid-term down trendline and defended it as the closest support. That is great but is still not enough to trigger a buy signal. For that, we need to see the price breaking the 50% Fibonacci, which is a crucial resistance since the 24th of October.

USDJPY on Monday had a chance to break an important long-term resistance but instead of that, the price draws a shooting star on a daily chart (long head). That triggered a short-term sell signal with the potential target on the 113.30.