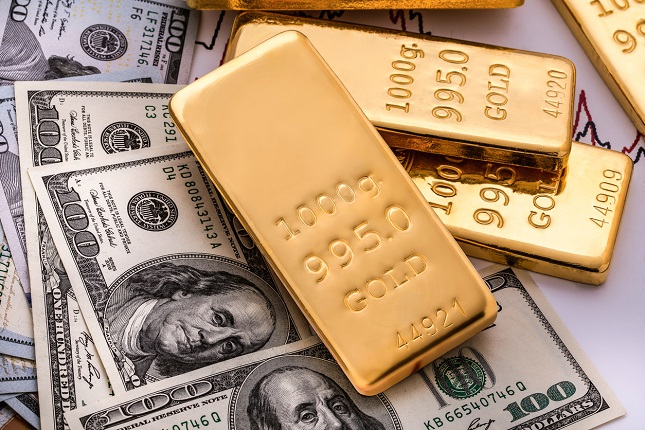 Gold markets rallied significantly during the trading session on Friday, gaining over seven dollars by the time I recorded this. The market reached towards the $1195 level, which is the beginning of the “$1200 zone.” I think the $1200 area is going to continue to be important, so I would expect a significant amount of resistance and that region. It’s interesting to look at the shooting stars on the weekly chart just above, as it shows significant resistance but this week is turning out to be extraordinarily bullish. Further making this a bit confusing is the fact that silver has exploded to the upside as well, and looks much more bullish than gold, something that there isn’t typically much difference between.

I think that the $1185 level continues to be supportive, and we are at historically supported levels, so I think it’s possible that buying on the dips could continue to work, but I think we have a significant fight ahead of us at the $1200 region. The market has a lot of noise between there and $1215 level, so ultimately it’s a scenario where we will get a lot of back and forth short-term action, and I would pay attention to the US dollar overall, as it will certainly have a lot to do with where gold goes.

Looking at this chart, I recognize that we are still basically in a downtrend, but it certainly looks as if we are trying to find our way back up. I would not be selling this market, at least not quite yet. Again, pay attention to the dollar it will lead the way.