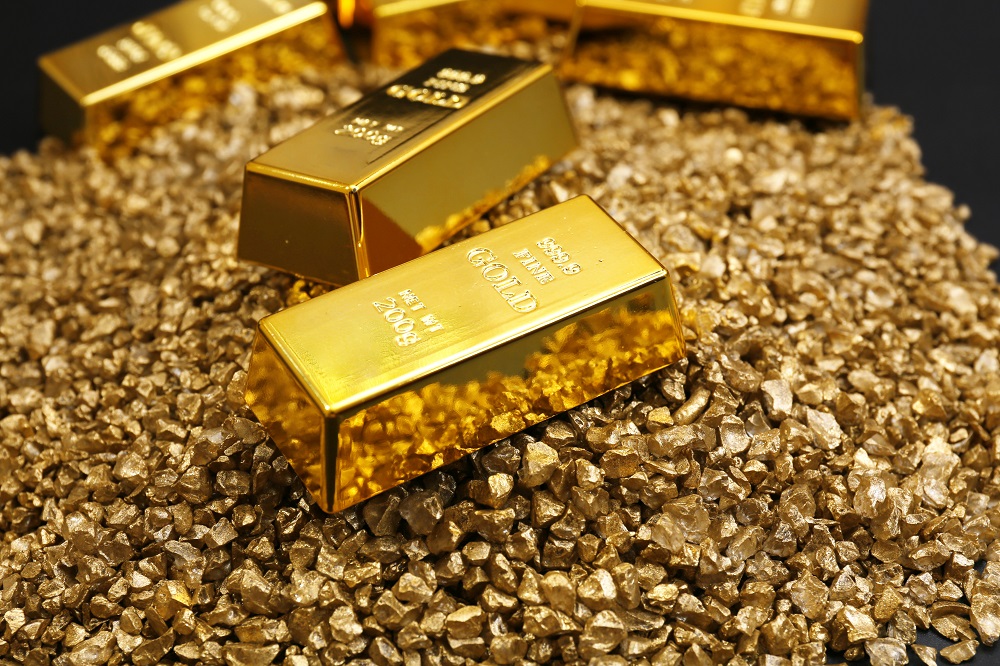 Gold markets initially fell during the week but by the time we got towards the end of the week, buyers came in and started to push this market back towards the $1200 level. We have a couple of shooting stars just before, and that of course is very bearish. This tells me that a break above the $1215 level, essentially both shooting stars, would be an extraordinarily bullish sign. At that point, the market should then go to the $1250 level. The alternate scenario of course would be a break down below the recent lows.

At this point, the market looks likely to go back and forth and chop around. It will be difficult for longer-term traders, but if we can get above the $1215 level, I think longer-term buyers will come in and push this market much higher. It won’t necessarily be the easiest trade to take, and it of course will be influenced by the US dollar overall so you should pay attention to it. This is a market that has been beaten down rather significantly, so it’s obvious to me that a bit of value hunting makes quite a bit of sense. However, if we break down below the recent low, I think we could drop down to the $1150 level, and then possibly even the $1000 level. That would probably be accompanied by some type of flight to safety in the form of US treasuries or the US dollar, and probably due to some type of news catalyst.