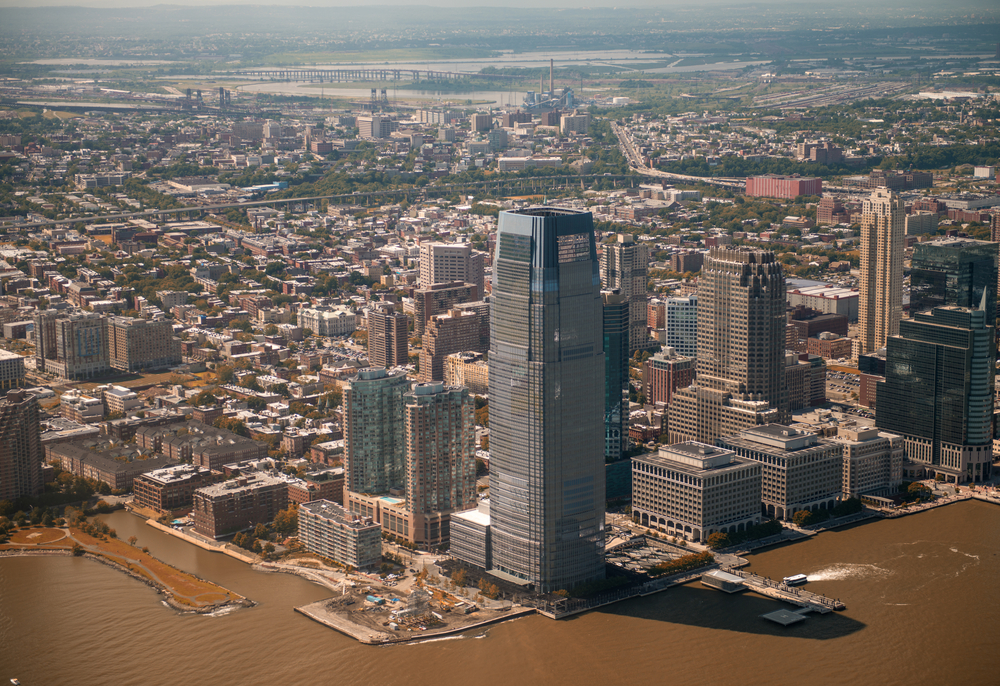 Shares in Goldman Sachs Group, Inc. (GS) gained over 6% Monday, leading banking stocks higher after the Federal Reserve gave bank buybacks the greenlight from as early as next month after major players in the group passed a range of specifically designed coronavirus stress tests. The surprise decision reverses the central bank’s halt on buybacks that has been in place since June to ensure lenders had sufficient balance sheet strength to survive the pandemic ravaged economy.

Under the Fed’s new rule, banks’ total capital distribution, which includes buybacks and dividends, will be limited to 100% of average quarterly net income over the four most recent quarters. After the announcement, Goldman said it plans to recommence its share repurchase program in the first quarter of 2021. This year, the New York-based investment bank has bought back $1.93 billion of its shares, compared to buying back $5.34 billion in 2019.

Through Monday’s close, Goldman Sachs stock has a market capitalization of $88.42 billion, offers a 2.1% dividend yield, and trades 15.06% higher over the last month. Year to date (YTD), the shares have added around 12%. From a valuation standpoint, the stock trades at just over 10 times projected earnings, roughly in-line with its five-year average multiple.

Morgan Stanley analyst Betsy Graseck believes Goldman has the most to gain from the Fed’s buyback reversal decision due to the substantial revenue it has generated from trading in the trailing four quarters.

Even before yesterday’s announcement, other sell-side firms on the Street were mostly bullish about the bank’s prospects. It receives 16 ‘Buy’ ratings, 9 ‘Hold’ ratings, and just 1 ‘Sell’ recommendation. Price targets range from as high as $407 to as low as $200. Monday’s $256.98 close sits 6.5% below Wall Street’s 12-month median price target of $273.75.

Goldman shares broke out to a multiyear high on above-average volume Monday, which may lead to further momentum-based buying in subsequent trading sessions. Furthermore, the bullish move received confirmation from a cross of the moving average convergence divergence (MACD) indicator back above its signal line.

Active traders could play the breakout by using a trailing bar stop to let profits run. To do this, remain in the position until the price closes beneath the current day’s low or the previous day’s low, whichever is lower. For example, place an initial stop-loss order under Friday’s low at $240.56.