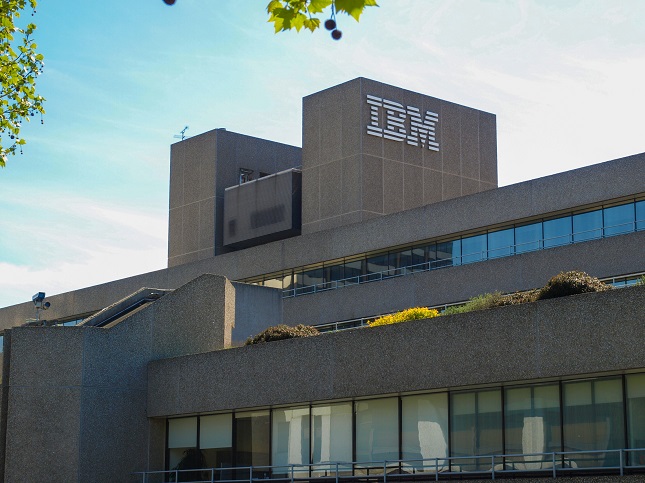 The New York-based computing giant reported first quarter (Q1) adjusted earnings of $1.77 per share, comfortably ahead of the $1.63 mark analysts had expected. Revenue of $17.73 billion also came in ahead of forecasts and edged up nearly 1% from a year earlier, halting four consecutive quarters of declines during the COVID-19 pandemic.

“This quarter, we saw an improved trajectory in project activity and client-based business volumes, including in some of the industries most affected by the pandemic such as retail and consumer products,” said IBM CFO Jim Kavanaugh, per CNBC.

Through Monday’s close, IBM stock has a market value of $119 billion, offers an enticing 4.88% dividend yield, and trades nearly 6% higher on the year. Over the past 12 months, the shares have gained 10.82%, while the S&P 500 has added around 45% over the same period. From a valuation standpoint, the stock trades 14% above its five-year average forward earnings multiple of 10.69.

Earlier this month, Morgan Stanley analyst Katy Huberty raised the bank’s price target on IBM to $150 from $140 while maintaining her ‘Equal Weight’ rating on the shares. Huberty anticipates a robust IT spending recovery in the quarters ahead, which she believes implies material upside to current consensus estimates.

IBM shares have spent the past few months consolidating under a multi-year downtrend line and the 200-day simple moving average (SMA). Aftermarket trading suggests an open Tuesday morning at $37, which would propel the stock above these two closely watched indicators. Such a move could be a catalyst for further upside, especially if above-average volume accompanies the gains.

If a breakout does occur, active traders should look for a retest of the 2020 high at $158.75 and protect capital with a stop-loss order placed under this month’s low at $133.40.