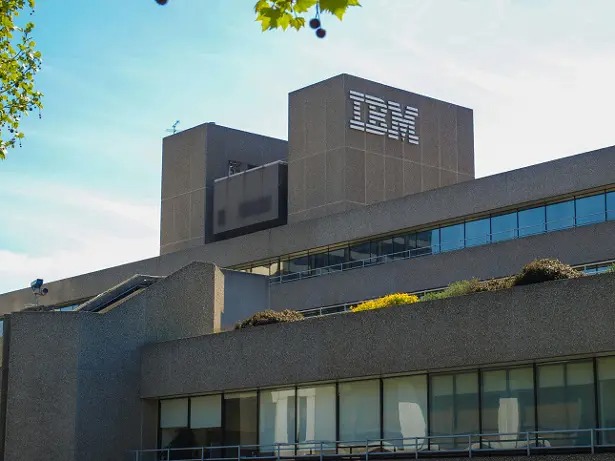 International Business Machines Corp. (IBM) reports Q1 2021 earnings after Monday’s closing bell, with analysts expecting a profit of $1.62 per-share on $17.35 billion in revenue. If met, earnings-per-share (EPS) will mark a 12% profit decline compared to the same quarter in 2020, which included the Wuhan outbreak and worldwide lockdowns. The stock fell nearly 10% in January after missing Q4 revenue estimates and failing to provide a detailed fiscal year outlook.

The stock rallied to a 52-week high in March, fueled by the spin-off of the legacy Managed Infrastructure Services (MIS) business into a publicly-traded entity, in a transaction expected to close by year’s end. A flood of partnerships and acquisitions is populating the new high growth core operation, including purchases of cloud and fintech firms TruQua Enterprises, Instana, Expertus Technologies, Nordcloud, 7Summits, Taos Mountain, and myInvenio,

The spin-off will isolate slow-growing segments responsible for the tech giant’s downtrend so that core operations, dubbed NewCo, can concentrate on rapidly-growing cloud and artificial intelligence businesses. NewCo should attract a higher price-to-earnings ratio (P/E) than the predecessor, marking IBM’s most ambitious initiative in decades. However, shareholders will also get proportional shares of the legacy company, which could perform poorly in coming years.

Wall Street is taking a ‘wait and see’ attitude with the upcoming spin-off, posting a consensus ‘Hold’ rating based upon 5 ‘Buy’, 10 ‘Hold’, and 2 ‘Sell’ recommendations. Price targets currently range from a low of $115 to a Street-high $165 while the stock closed Friday’s session just $2 below the median $140 target. This placement sets the stage for higher prices in reaction to an upbeat report that focuses on the benefits of the upcoming reorganization.

The stock entered a multiyear downtrend after topping out in 2012 and may have bottomed out in March 2020. Lower highs posted during the decline have carved a well-defined trendline that now places major resistance at 150. A breakout will confirm the first uptrend in eight years but that isn’t likely in the short-term because accumulation readings have slumped to two-year lows despite the first quarter uptick, predicting rangebound action into the foreseeable future.