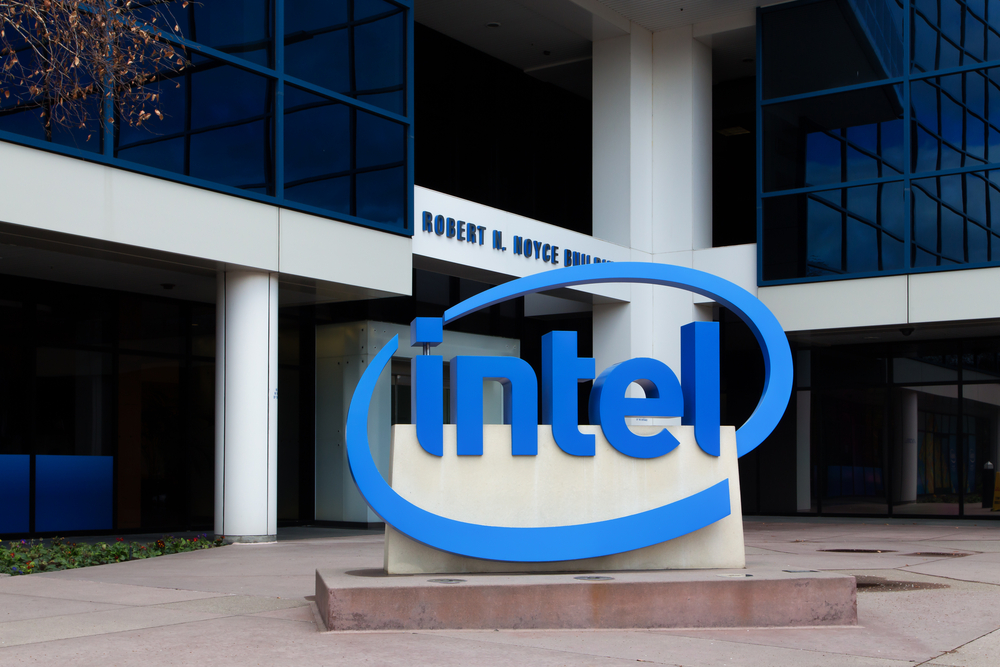 Intel Corporation, an American multinational corporation and technology company headquartered in California, said that its new 7-nanometer-based CPU was behind schedule by six months and expect it won’t be ready until late 2022 or early 2023, sending its shares down over 10%.

“Intel has been projecting a front half loaded year since January, and that’s playing out with a strong Q2, but Q3 guidance that we found surprisingly weak, down 8% q/q. 7-nanometer delays are negative for the narrative, but the willingness to outsource could be a watershed transition for the company,” said Joseph Moore equity analyst at Morgan Stanley.

“We had expected this quarter to be a positive catalyst, but we were wrong about that; while this guidance likely remains conservative, conditions still get tougher from here. The company will be entering CY21 with revenues down materially year on year in the early part of the year, with fixed costs rising significantly, coming out of a CPU shortage that helped pricing, with a very strong PC market-creating tough comparisons over the year; we have been 13% below consensus for next year.”

The largest semiconductor company in the world said they have identified a defect mode in their 7nm process that resulted in yield degradation and expect to see initial production shipments of its new 7-nanometer data-centre CPU design in the first half of 2023.

Intel forecasts Q3 revenue to be around $18.2 billion on adjusted earnings of $1.10 a share and updated its 2020 annual revenue guidance to $75 billion. For Q2, Intel reported that its overall revenue and adjusted profits were $19.73 billion and $1.23 a share.

Morgan Stanley target price is $61 under the base case, $73 under a bull scenario and $39 under the worst-case scenario. Several other equity research analysts have downgraded their Intel’s stock outlook on Friday. Intel had its price objective slashed by stock analysts at RBC to $48 from $52. Goldman Sachs lowered their price target to $54 from $65 and cut the stock rating to ‘Sell’ from ‘Neutral’. Credit Suisse Group lowered its target price to $70 from $75.

We think it is good to hold for now as 50-day Moving Average and 100-200-day MACD Oscillator signals a mild bearishness.

“Primary revenue drivers are PCs and Data Center, which we estimate flat and increasing low to mid-teens respectively in 2020, driving minimal revenue growth long term. We are reasonably upbeat on the long-term prospects for the Data Center Group, believing that the growth trajectory of the business is in the HSD range,” said Joseph Moore equity analyst at Morgan Stanley.

“Non-PC/server initiatives such as memory are likely to continue to disappoint. Process node transitions take longer; 10nm server has been delayed a number of times now to late 2020.”

PC and Zen server share gain accelerates as Zen adoption picks up; Intel’s competitive response at 10nm is less impressive than expected. Console cycle turns out to be stronger than expected, Morgan Stanley highlighted as upside risks to Intel.