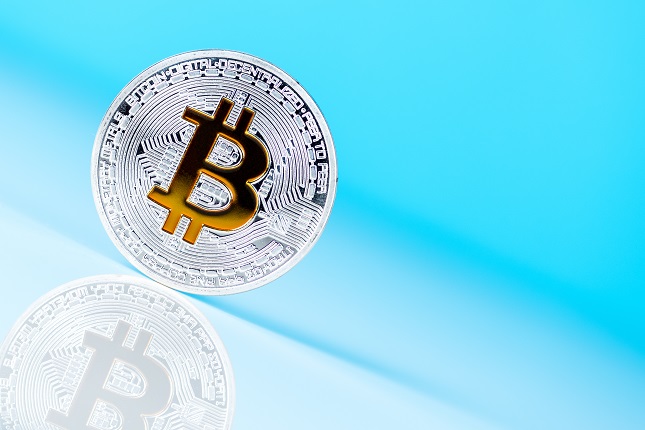 The decline of the hash rate, downward price waves, and the general negative news background have led to the fact that some market participants expect the Bitcoin to fall down to $5,800. Although compared to the price levels a year ago, Bitcoin is more than 100% more expensive, such sentiment has become possible again in part due to the news from China.

In addition to negative indicators, there are a number of reasons to expect the growth of the benchmark cryptocurrency. In particular, the technical analysis showed the formation of a “golden cross” on the weekly chart, which may indicate the approaching growth of the asset. Last time 50 and 100 – daily moving averages (when the line with a longer period crosses the line with a shorter period from top to bottom), crossed in May 2016.

Although it took quite a long time before the historic 2017 rally began, the price level reached by the Bitcoin, was worth it. It should be noted that this time it may take quite a long time too, but at least it may indicate the approaching of the local bottom.

In addition to the “golden cross”, Whale Alert reported on December 9 about the creation of USDT tokens worth $200 million, which have not yet entered the crypto market. The Bitcoin rally in December 2017 is most actively associated with USDT market pump. However, if this is the case, it is a manipulation dreamed of all Bitcoin and other cryptocurrency holders.

In addition to events from the crypto world, there is another supposed factor to support the cryptocurrency market. This is a traditional market that is experiencing a number of serious problems, which may result in a massive sell-off. Endless trade wars, a stock market bubble, central bank monetary policies, populism, and the breaking of ties even between allies can all be a serious force of support for Bitcoin and stablecoins. Although the cryptocurrency market is frightening with its volatility, it can still attract some of the funds of investors taking profits on the traditional market.

If we are talking about the traditional market, it is worth remembering the launch of Bakkt’s settlement futures and options. The launch took place according to the schedule, and the market participants were pleasantly surprised by the volumes. The platform showed 1250 BTC, which contrasts sharply with 72 BTC in September, when the delivery futures were launched. Everything indicates the readiness of the company to seriously strengthen its market position, in addition, all this is happening with the official permission of the CFTC. And this last factor, rather, causes fears among market participants, as nobody seriously believes in support of cryptocurrencies by the U.S. government and institutional investors.