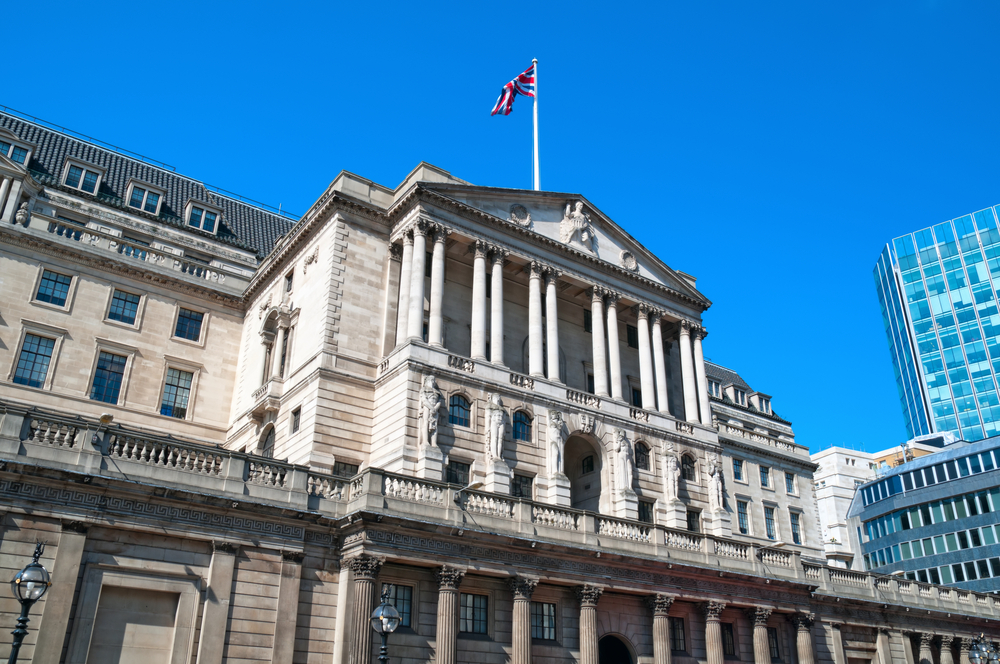 Viewed against February’s +2.2% reading and January’s -8.1%, an argument can be made that consumer confidence is rapidly returning, auguring well for a strong post-pandemic recovery. However, could this returning confidence be too strong? Specifically, could it see the large savings stock accumulated over the pandemic finance a spending surge capable of steepening the trajectory to monetary normalisation?

Will the UK savings rate return to its long run average?

The unknown variable when discussing the strength of consumption recovery is the degree to which households will draw upon savings to finance excess spending. Averaging around 8.5% since the 1960s, ONS figures show the savings ratio rose to 25.9% in Q2 2020 before dropping to a still high 16.1% in Q4. Not only can these savings be viewed as an intertemporal substitution of consumption, but also an increase in wealth.

Historically, around 5% of excess wealth is spent each year, a figure being used by the BoE in its policy forecasts. However, given how these savings have been accumulated – forced consumption compression rather than an aspiration to save – it is reasonable to think that once lockdown restrictions are removed more than 5% will be spent, with the savings ratio also falling back to its long run average. Further, BoE figures show these savings have largely accumulated in deposit accounts rather than repositories such as pension funds and equities, increasing the temptation to draw on them given their easy access.

How much recourse to savings will be made?

The strength of any savings-fuelled spending spree is unknown at this stage. With the bulk of these savings accumulated by higher income households and pensioners, with typically a lower propensity to consume, it may be only modest. Much may therefore depend on the behaviour of lower income households. But in the opposite direction, the boom in ‘staycations’ expected this summer will provide an atypical boost to domestic expenditure. Overall, it remains unclear exactly how things will pan out. But the evidence so far suggests it is an issue that should be sounding warnings for the BoE, with at least the acknowledgment of a potential policy response.

Will pent-up demand see the BoE falling behind the policy curve?

The lack of spending opportunities has almost certainly left pent-up demand that consumers will look to satiate going forward. High frequency data from the BoE shows card spending already rising to 89% of pre-pandemic levels from 12th April when lockdown restrictions started to be lifted; in the same vein, footfall data shows consumers returning in large numbers to shopping malls and retail outlets.

This demand will help offset the closing of the furlough scheme end-Q3, with potentially fewer jobs lost and new positions created, allowing unemployment to peak at a lower rate than the BoE is forecasting. But crucially, this removes some of the pressure expected to bear down on potential inflation. The result could be higher CPI that remains above the BoE’s 2% target next year rather than dropping back below it as currently forecast.

Normally such an increase in demand would see interest rates raised. But the BoE’s standpoint is to refrain from tightening until the economic recovery is entrenched, i.e., until spare capacity is eliminated and the 2% inflation target on a sustainable footing. Unless this message changes – and at this stage that appears unlikely – any financial tightening necessitated by this pent-up demand will be provided by the financial markets only. Official policy looks likely to remain too loose.

Early data suggests the BoE’s policy assumptions may be too soft, that the anticipated 5% savings-fuelled boost to consumption too conservative and that inflationary pressures might require a monetary policy response more aggressive than currently forecast. Market pricing sees a first 15bps hike delivered in Q1 2023; the proposition is that this may be too little, too late, and that a full 25bps rise may be required in 2022. And this matters more than just to the markets. Government borrowing built up over the pandemic – £303bn over the last financial year – requires financing.

While current low interest rates make this affordable, a faster and steeper rise in borrowing costs could put a hole in the Government’s fiscal plans, potentially requiring further spending cuts and/or tax rises to be made. Accordingly, both the BoE and the Government will be hoping consumers keep their excess savings in the bank.

‘’This material is provided for informational purposes only and does not constitute financial advice, investment advice, trading advice or any other advice or recommendation of any sort offered or endorsed by Equiti Capital. This material is not, and is not intended to be, a “research report”, “investment research” or “independent research” as may be defined in applicable laws and regulations worldwide. Please see the full disclaimer here: https://www.equiticapital.co.uk/media/11057/disclaimer.pdf ’’