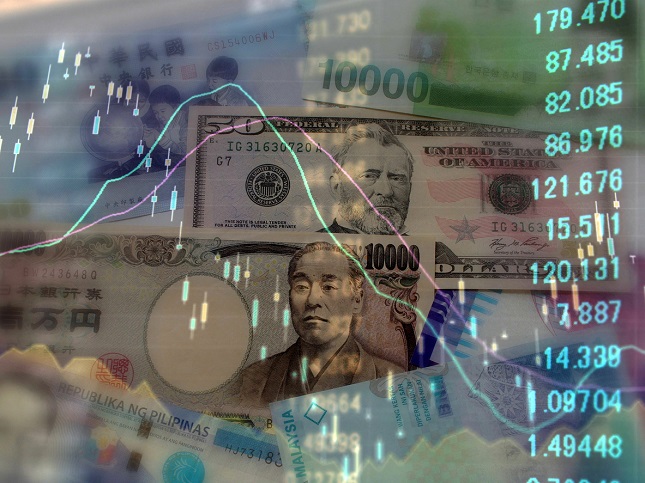 Why the Japanese currency couldn’t use its chance? Is there any hope on the JPY’s rise?

Although usually, currency moves depend on the economic data, it barely applies to the JPY.

The Japanese yen mostly depends on the market sentiment. In times of the risk aversion, it strengthens. In case of the risk-on sentiment, it suffers.

The market sentiment had been varying, why it didn’t support the JPY a lot?

Previously, both the USD and the Japanese yen were considered as safe-haven currencies that rose in times of uncertainties. Up to now, it seems like the USD has been losing its status of the safe-haven because the Fed is going to slow its rate hikes’ pace. However, the USD is still stronger than the JPY.

We could see that at the beginning of 2019. Although there was a risk-off market sentiment and the USD was weak, the USD/JPY pair didn’t move to crucial lows.  Later, the American currency managed to turn around. It pulled USD/JPY up and cut the chances for the JPY.

The improved market sentiment of the several past days affected the JPY even more. Clues on the progress in the negotiations between the US and China pushed all risky assets up and made safe-havens suffer.  Moreover, climbing Treasury yields increased the spread between US government bond yields and Japanese government bond yields that made the USD more attractive.

What to expect in the upcoming days.

At the beginning of the week, the market sentiment was shaken by the weak economic data from China. It seems strange that the Chinese economy affects the strength of the Japanese currency. But it doesn’t for certain. The weakness of the Chinese economy signals the harmful effect of the US-China trade war. The Chinese economy is one of the leading in the world. It’s not a surprise that the slowdown of it will affect other countries. As a result, the Japanese yen gained some points against the USD.

Is it enough to pull the USD/JPY pair down and encourage the JPY?

The rise of the USD isn’t that extensive. However, the currency keeps trying to move upwards. Furthermore, more news on the progress in the deal between China and the US will support pull the JPY down.

Let’s take a look at the technical setups for the upcoming days.

At the beginning of the week, the USD/JPY pair has been losing some points. This week won’t differ with the crucial events either for the JPY or for the USD. As a result, the trading will base on the market sentiment.

If there is further progress on the trade war between the US and China, the USD will strengthen and the Japanese yen will keep suffering against the American currency. On the daily chart, the Parabolic SAR indicator signals the upward movement. The first resistance is at 110.45. In case of the breakthrough, the pair will move towards 111.1320. The 200-day MA lies at this level, so the resistance may become a reversal point for the pair.

However, there are odds that the currency may firstly meet lows and then resume its upward movement. In this case, we can anticipate a fall to the pivot level at 109.2140. In case of the break, the next support lies at 108.5320.

Making a conclusion, we can say that according to the analysis, the USD is still stronger than the JPY and the near-term trend for the USD/JPY pair is bullish despite possible declines.