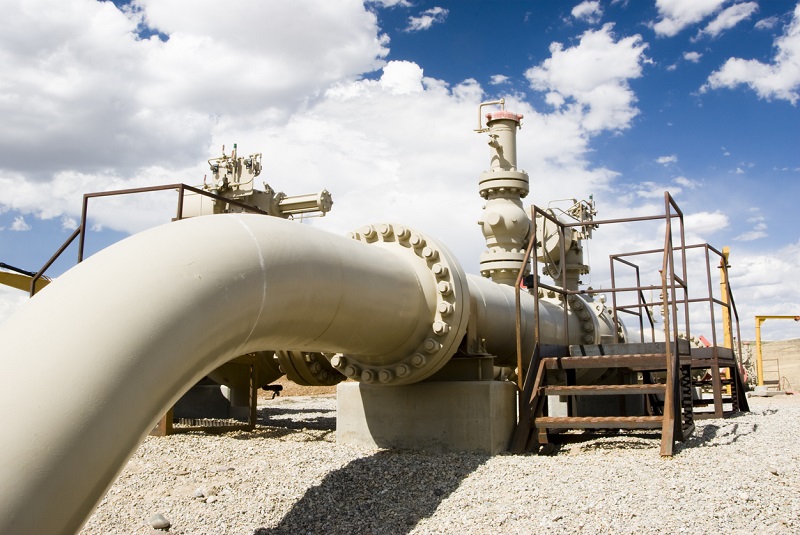 The Croatian FSRU became operational at the very beginning of this year, when suppliers actually lost interest in westward deliveries because LNG prices in the Asian region touched the skies amid unusually cold weather and shortage of vessels. There was only one cargo imported to the Krk terminal between January and February, a few weeks before the chaos in Asia began. Remarkably, the preliminary schedule for this year, published in Q3 2020, had foreseen the arrivals of five tankers in the first two months of 2021.

As the JKM-TTF spread had tightened, more and more cargoes made their way to Europe, as can be seen from the imports to Croatia starting from late Q1. In March and April, the country’s FSRU handled four carriers, half of which were loaded in the US that reacts to the market changes in the most timely manner among LNG producers. Another one was re-exported from the port of Zeebrugge, in sharp contrast to early 2021 when most cargoes redirected from Northwest Europe ended up in Asia.

Krk terminal is certainly not the only one in Europe which serves as an indicator of LNG market movements. However, if it may take quite a while to analyse larger installations, looking through Croatian imports can save you a lot of time. That is useful, isn’t it?