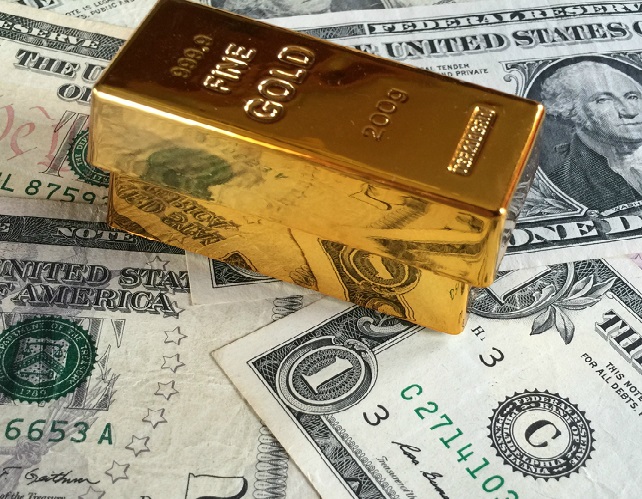 7 weeks up for gold

The rally in the Commodity complex and particularly XAUUSD, which started at the beginning of June with the break and breach of the key psychological $1300 level, shows no signs of waning. Indeed, comments from Jerome Powell in his testimony to Congress this week have simply added to the bid on the yellow stuff as it consolidates above $1400.

Back in mid-May, with continued signs of stagnation in the US-China trade talks, Gold rallied from lows of $1265 to $1300. Officials in the Trump administration were talking of differences between the two sides so great that, in his view, there won’t be a resolution before the end of the year. The fallout and finger-pointing that followed the collapse of the talks, the black listing of Huawei and the escalation of tensions between US and Iran all added to the significant (over 7.5%) move in the Gold price during June. It was becoming a contest between President Trump, who faces an election next year, and president-for-life Xi, with Trump’s view being that a trade war will hurt China more than the US.

The atmosphere improved following the G20 meeting in Japan at the end of June. Both leaders agreed to restart talks, China agreed to import more US agricultural products and the US offered not to impose tariffs on the final $300 billion of Chinese imports. Gold gapped down on the first trading day of July back under $1,400, but within 3 days was back over $1430, and has tested as low as 41385 since but remains in demand.

What are the technicals suggesting?

Technically, the key base lines of the 20 and 50-day moving averages were both broken back on May 30 and the 20-day MA has proved key support in the rally to over $1435. Last summer (in the northern hemisphere) we saw a collapse in the Gold price from highs in April at $1365 to lows in August at $1160. That provided key Fibonacci levels (61.8) at $1286, which did indeed prove to be an important resistance and subsequently support zone, and now $1500 (the 161.8 Fibonacci extension level), with initial resistance at the previous high at $1438 and $1450.

With the continued dovishness extending out of the central banks in both developed and developing markets with forecasts being revised lower, Gold prices could continue to be supported. As yields fall and even as Equities rise on weaker currencies the non-yielding yellow stuff could continue to find a bid as the year rolls on.