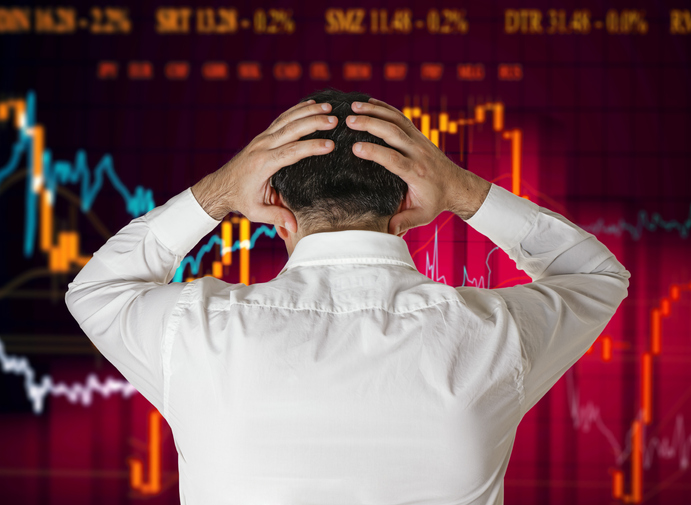 In the short-term, there will be some optimistic days and pessimistic days. Other days, and in my opinion, which will be most trading days, markets will trade largely mixed, sideways, and reflect the uncertainty. However, if a stimulus deal passes before the end of the year, it could mean very good things for short-term market gains. It is possible that there could be a minor compromise reached before the end of the year, however, a more large-scale comprehensive package may not be agreed to until 2021.

In the mid-term and long-term, there is certainly a light at the end of the tunnel. Once this pandemic is finally brought under control and vaccines are mass deployed, volatility will stabilize, and optimism and relief will permeate the markets. Stocks especially dependent on a rapid recovery and reopening, such as small-caps, should thrive.

Due to this tug of war between sentiments, it is truly hard to say with conviction whether another crash or bear market will come.

Therefore, to sum it up:

While there is long-term optimism, there is short-term pessimism. A short-term correction is very possible. But it is hard to say with conviction that a big correction will happen.

Thank you for reading today’s free analysis. I encourage you to sign up for our daily newsletter – it’s absolutely free and if you don’t like it, you can unsubscribe with just 2 clicks. If you sign up today, you’ll also get 7 days of free access to the premium daily Stock Trading Alerts as well as our other Alerts. Sign up for the free newsletter today!

All essays, research, and information found above represent analyses and opinions of Matthew Levy, CFA and Sunshine Profits’ associates only. As such, it may prove wrong and be subject to change without notice. Opinions and analyses were based on data available to authors of respective essays at the time of writing. Although the information provided above is based on careful research and sources that are believed to be accurate, Matthew Levy, CFA, and his associates do not guarantee the accuracy or thoroughness of the data or information reported. The opinions published above are neither an offer nor a recommendation to purchase or sell any securities. Mr. Levy is not a Registered Securities Advisor. By reading Matthew Levy, CFA’s reports you fully agree that he will not be held responsible or liable for any decisions you make regarding any information provided in these reports. Investing, trading, and speculation in any financial markets may involve high risk of loss. Matthew Levy, CFA, Sunshine Profits’ employees, and affiliates as well as members of their families may have a short or long position in any securities, including those mentioned in any of the reports or essays, and may make additional purchases and/or sales of those securities without notice.